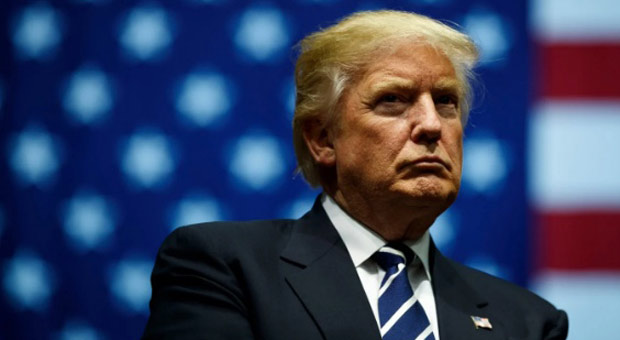 President Donald Trump reiterated calls for a new election on Tuesday in the light of the FBI’s handling of the Hunter Biden laptop story.

“The Presidential Election was BADLY & IRREPARABLY TAINTED by the FBI’s FAKE description of the ‘Laptop from Hell’ to Facebook & the LameStream Media – & for MANY other reasons as well.”

“Declare the rightful winner, or hold a new Election, NOW! Our Country, which is failing badly, knows the ‘score,’ and will never accept Criminal Election Interference,” Trump added.

“The FBI just fired its Special Agent In Charge of this outrageous & very illegal assault on the Constitution of the United States of America!” he continued.

“So now it comes out, conclusively, that the FBI BURIED THE HUNTER BIDEN LAPTOP STORY BEFORE THE ELECTION knowing that, if they didn’t, ‘Trump would have easily won the 2020 Presidential Election.'”

“This is massive FRAUD & ELECTION INTERFERENCE at a level never seen before in our Country,” Trump wrote. “REMEDY: Declare the rightful winner or, and this would be the minimal solution, declare the 2020 Election irreparably compromised and have a new Election, immediately!”

As The Daily Fetched reported, Timothy Thibault, the senior FBI official accused of sabotaging the Hunter Biden investigation, resigned from the bureau.

Thibault had a 20-year career with the FBI and had been on leave for a month. But it is unclear if he was forced to resign or left on his own accord.

Thibault was known for his bias against Trump and was accused of trying to sabotage the Hunter Biden investigation.

READ MORE:  Biden on Soaring Inflation: It ‘Will Take Time’ to Get Back to Normal

The senators said in a letter on Monday that the CEO’s recent revelation that the FBI told Facebook employees to be on “high alert” for Russian propaganda raised new questions after allegations the FBI worked to downplay stories about Hunter Biden’s laptop.

Although Thibault was one of 13 assistant special agents in charge at the Washington field office, he was not involved in the FBI raid on Trump’s Mar-a-Lago estate earlier this month.

Rigged or honest?
It’s OVER.
Trump is making himself look foolish demanding a do-over.
His campaign (and by extension himself) was woefully unprepared in the summer of 2020 to challenge anything.