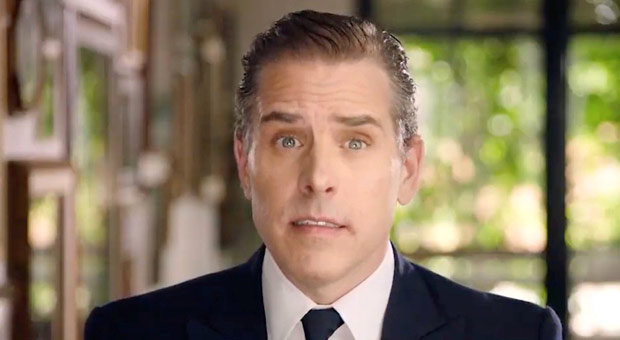 A senior FBI official accused of sabotaging the Hunter Biden investigation has resigned from the bureau, according to reports.

Timothy Thibault resigned from his post and was seen being escorted out of his building on Friday, the Washington Times first reported.

Thibault had a 20-year career with the FBI and had been on leave for a month. But it is unclear if he was forced to resign or left on his own accord.

According to CBS, being escorted out is standard protocol for those who leave.

Thibault came under fire from multiple whistleblowers who accused him of sabotaging an investigation into Joe Biden’s son, Hunter Biden.

Earlier this year, Grassley sent a letter to the FBI and the Justice Department demanding documentation relating to the FBI’s handling of information about Hunter Biden.

Thibault was implicated in the letter, noting that “verified and verifiable derogatory information on Hunter Biden was falsely labeled as disinformation” within the FBI and that, in one instance, “an avenue of additional derogatory Hunter Biden reporting was ordered closed” by Thibault specifically.

Whistleblowers claimed Thibault and others also “subsequently attempted to improperly mark the matter in FBI systems so that it could not be opened in the future.”

Grassley initially contacted the FBI and DOJ about Thibault in May, expressing concern about the anti-Trump political bias Thibault displayed on social media while serving “in a highly sensitive role that includes threshold decision-making” about FBI corruption investigations.

Jordan also heard from an insider about Thibault.

During a recent interview on Fox News, Grassley revealed that FBI Director Christopher Wray had informed him that Thibault was removed from the “decision-making.”

This month, the Iowa Republican also questioned Wray in a hearing on Thibault harboring potential “political bias.” Wray responded, “I want to be careful not to comment at the moment on ongoing personnel matters.”