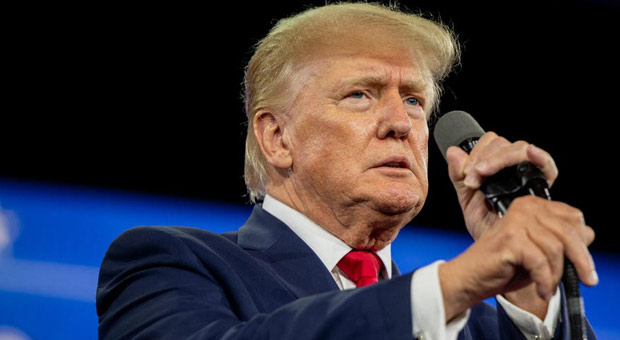 Donald Trump’s claim the FBI seized his “passports” during last week’s raid on his Mar-a-Lago home could have significant legal implications if it proves his 4th Amendment rights were violated.

“In the raid by the FBI of Mar-a-Lago, they stole my three Passports (one expired), along with everything else. This is an assault on a political opponent at a level never seen before in our Country. Third World!”

The seizure of Trump’s passports could mean that the Department of Justice (DOJ) could not use at least some of the materials seized in the raid as part of a prosecution.

The FBI has already risked violating Trump’s Sixth Amendment rights by seizing materials that may include privileged attorney-client communications, which are supposed to be shielded from investigations.

The right of the people to be secure in their persons, houses, papers, and effects, against unreasonable searches and seizures, shall not be violated, and no warrants shall issue, but upon probable cause, supported by oath or affirmation, and particularly describing the place to be searched, and the persons or things to be seized.

Any individual’s passport would not be seized unless that person was deemed a flight risk.

In most circumstances, a court would have to approve an order authorizing the seizure of a passport.

The search warrant, approved by Attorney General Merrick Garland, does not list Trump’s passports as within the scope of the search and does not list the passports in the property register of seized items.

Trump could have a strong case in court that his 4th Amendment rights have been violated.

Moreover, if the search exceeds the warrant, it could also affect its future use in court. But the DOJ would still likely try to use the information it obtained to guide other investigations.

The Trump team would need to convince a court to exclude that subsequent evidence as “fruit of the poisonous tree,” i.e., information obtained by violating civil rights.

It is unclear if Trump’s “passports” are the regular U.S., diplomatic, or foreign passports in addition to his U.S. passport.

Trump’s grandfather was born in Germany, qualifying him for an EU passport.