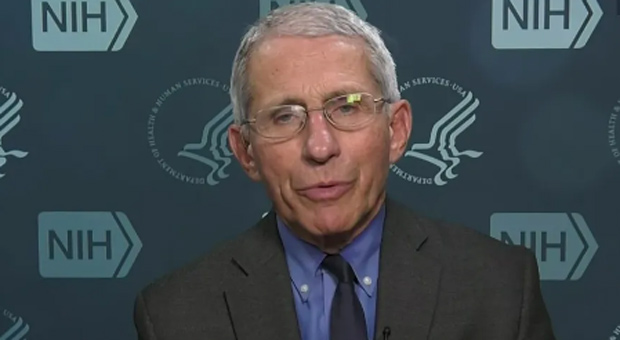 There has been much speculation on what the Fauci Files would reveal. Still, given the explosive nature of the several previous installments of the “Twitter Files,” it looks like it could turn the tables on the last two years of media fawning over the top medical adviser and the director of the National Institute of Allergy and Infectious Diseases.

Previous Twitter files have given the public an inside view of Twitter’s censorship efforts, especially against conservatives, MAGA supporters, and those questioning covid and Fauci himself.

One example is Stanford University professor Dr. Jay Bhattacharya, a Fauci critic, who Twitter secretly blacklisted because he “argued that Covid lockdowns would harm children,” according to reporter Bari Weiss’ thread.

Fauci became a divisive figure in the fight against COVID. Many who deviated from the media narrative that supported the infectious disease expert were subject to suspensions and complete bans from the platform.

During the pandemic, Fauci became an almost godlike celebrity figure for the left, but in contrast, he was hugely criticized by anyone who questioned his heavy-handed public advice.

Fauci now faces intense scrutiny over the funding of bat coronavirus research at a lab in Wuhan, China, where it is theorized the virus originated.

Musk himself has been bold in criticizing Fauci since he took over Twitter in October.

Last month Musk caused an internet meltdown after he tweeted, “My pronouns are Prosecute/Fauci.”

Musk even claimed that some of the remaining ‘woke’ Twitter employees used an internal Slack channel named the “Fauci Fan Club.”

Recently, Musk responded to professor Gad Saad who posted a video mocking Fauci and his decision to retire as Republicans prepare to take over the House.

“Anyone who says that questioning them is questioning science itself cannot be regarded as a scientist,” Musk said.

A House investigation into the pandemic’s origins is now expected to put Fauci firmly back in the spotlight, but this time without the media fawning.