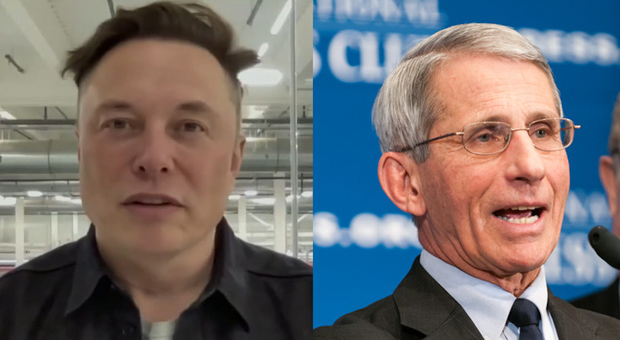 Musk also responded to professor Gad Saad who posted a video mocking Dr. Anthony Fauci and his decision to retire as Republicans prepare to take over the House.

“Anyone who says that questioning them is questioning science itself cannot be regarded as a scientist,” Musk said in response to the video about Fauci.

Musk also called out Google for censorship on their platforms earlier this week, The Daily Fetched reported.

Musk was responding to a tweet from left-wing journalist Glenn Greenwald, who wrote: “For the crime of reporting that the US Security State agencies are heavily involved in Big Tech’s censorship regime, and for confessing that he found this deeply disturbing, liberals have spent a full week saying that @mtaibbi has mental health problems and needs therapy.”

“The government was in constant contact not just with Twitter but with virtually every major tech firm,” Taibbi said.

Musk responded, “Most people don’t appreciate the significance of the point Matt was making: Every social media company is engaged in heavy censorship, with significant involvement of and, at times, explicit direction of the government.”

Did this really refer to Greenwald as a left-wing journalist? That needs a cold, hard fact check.