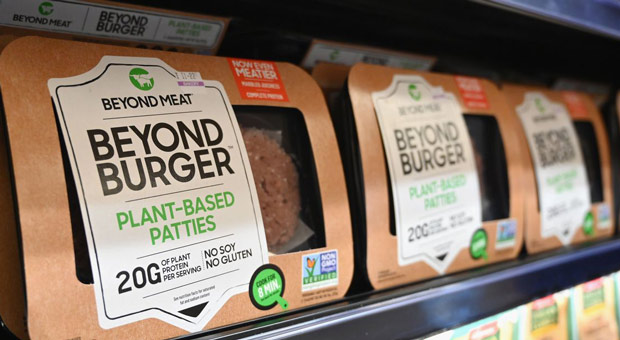 The chief operating officer of plant-based meat producer ‘Beyond Meat’ was arrested by police over the weekend after allegedly biting a man’s nose during an altercation in Arkansas.

53-year-old, Doug Ramsey, who became COO of Beyond Meat in December, was arrested on Sept. 17 on charges of terroristic threatening and third-degree battery, the Washington County, Arkansas, information page said.

Ramsey was booked into the Washington County jail before being released the next day after posting an $11,085 bond.

Ramsey and another man were found with “bloody faces” following the incident in which Ramsey had been in a traffic lane trying to exit the parking garage when a Subaru bumped the front passenger’s side tire of his car.

Ramsey, who previously worked as head of retail poultry operations at Tyson Foods, allegedly got out of his car and “punched through the back windshield of the Subaru,” according to the report.

The owner of the Subaru reportedly got out of his vehicle and told police that Ramsey “pulled him in close and started punching his body.”

Ramsey “bit the owner’s nose, ripping the flesh on the tip of the nose.”

According to witnesses, Ramsey was heard threatening “to kill” the driver of the Subaru.

Members of the public then separated the two drivers.

The company reported a decrease of 1.6 percent year over year at net revenues of $147.0 million – missing out on the expected $149.2 million.

Beyond Meat’s president and CEO, Ethan Brown, blamed growing inflation on the results.

“In second quarter 2022, we recorded our second-largest quarter ever in terms of net revenues, even as consumers traded down among proteins in the context of inflationary pressures, and we made solid sequential progress on reducing operating and manufacturing conversion costs,” Brown said.

“Across the balance of the year, we are tightly focused on intensifying operating expenses and manufacturing cost reductions, executing against a series of planned market activities for our global strategic partners, and strengthening our retail business through core support and the introduction of one of our best innovations to date.”

Last month, Beyond Meat announced it was laying off about 4 percent of its global staff.