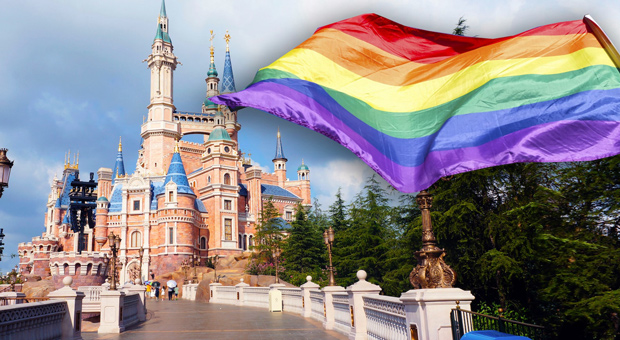 2022 was not a good year for The Walt Disney Co., which saw a whopping $123 billion wiped from its market value as its stock plummeted 44 percent.

Of course, Disney only has itself to blame for the massive loss in market value due to its embrace of woke identity politics.

Despite the success of Avatar: The Way of Water, the studio’s financial outlook still looks grim as investors brace for a turbulent 2023.

Disney’s stock was the second-worst performing among the 30 companies in the Dow Jones Industrial Average.

Negative press for Disney in 2022 was unprecedented.

For its most recent quarter, the company reported surprisingly weak profitability as its stock entered a downward spiral, prompting the firing of CEO Bob Chapek and the return of former CEO Bob Iger.

Walt Disney World ended up losing its lucrative self-governing status in the Orlando area, which it had enjoyed for decades.

Disney lost more money as it incorporated transgender ideology into its entertainment for children, as well as embracing radical LGBTQ activism.

The film racked up an eye-watering $180 million in production costs.

“Strange World” scored a B CinemaScore, the lowest score ever for a Disney animated production, World of Reel noted.

The news came amid a whirlwind of layoffs, travel limitations on its employees, and a hiring freeze.

‘Woke’ does not pay the bills.

The “good” news is the “handlers” of the pedo piles have infinite $, so they’re NOT going anywhere…you’ve been warned.

Disney and his creativity died a long, long time ago. Is the intent of the pedo WEF globalist billionaires to bring down everything, even Disney, before they try to grab all power under a feudal-technocracy police state?