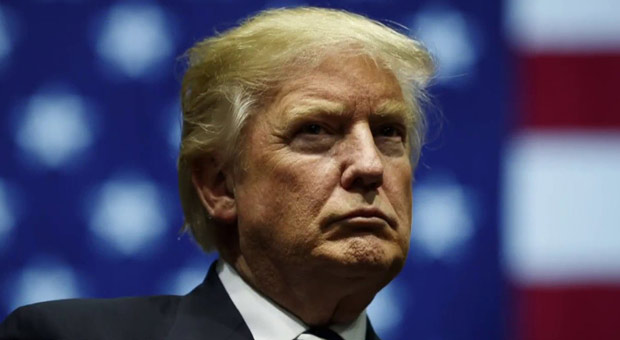 Rove recently claimed on Fox News that the Trump documents situation is worse than the Biden one.

“How did they get there? We don’t yet know how the documents got to the Biden office connected with his activities on behalf of the University of Pennsylvania,” he added.

“We know that President Trump ordered the removal of the documents to Mar-a-Lago. How responsive were they? When the Biden people found out about it, they called immediately, called the appropriate authorities and turned them over. We spent a year and a half watching the drama unfold in Mar-a-Lago, and it had to end in a police search to recover the documents.

“But still, despite the differences, this is going to create lots of headaches for the Department of Justice in deciding how to handle President Trump’s issues, because now they have an issue that, in, at least in the minds of a lot of ordinary Americans, are going to be conflated as being roughly the same,” he added.

RELATED: Trump Calls for Adam Schiff to Be PROSECUTED for “The Damage He’s Done to Our Country”

Trump also slammed Biden for the content of the classified documents and the China connections.

“Biden’s documents are HIGHLY CONFIDENTIAL, many pertain to UKRAINE, where Hunter was “raking in the dough,” and FUNDED BY CHINA, which gave $55 Million to Biden, through Penn, and probably had easy access. Was the Old Crow’s boss, China loving Coco Chow, involved? Just asking?” Trump said.

On Tuesday, Trump also blasted the DOJ for keeping the documents scandal quiet:

“Why didn’t the “Justice” Department announce the Highly Classified documents found in the Biden Office before the Election?”