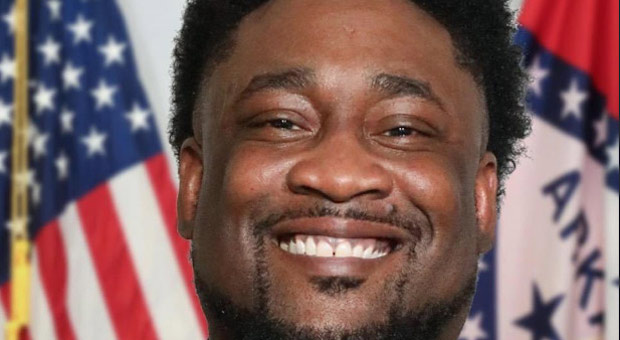 “During the physical fitness training portion of the assessment, MPO Owens Riley became ill,” CPD said in a statement.

Officer Riley was rushed to Providence Hospital, where he suffered a cardiac arrest and later died.

“A Columbia native, MPO Owens Riley has served with CPD for the past 7 ½ years and was most recently assigned as a patrol officer in Metro Region,” CPD said.

“Prior to his law enforcement career with CPD, Owens Riley served with distinction with the United States Marine Corps.”

The funeral arrangements for the officer have yet to be finalized.

“FB Family my heart is broken, but I just want to inform you all that earlier today my oldest son Tyrell Owens-Riley passed away, my family & I are devastated by our loss, please keep my family in prayer as we grieve & process our loss…Please do not ask us what happened,” Sauna Riley said.

Meanwhile, tributes have flooded in following the news of Tyrell Riley’s death.

“We ask for thoughts and prayers for his family, friends and the CPD.”