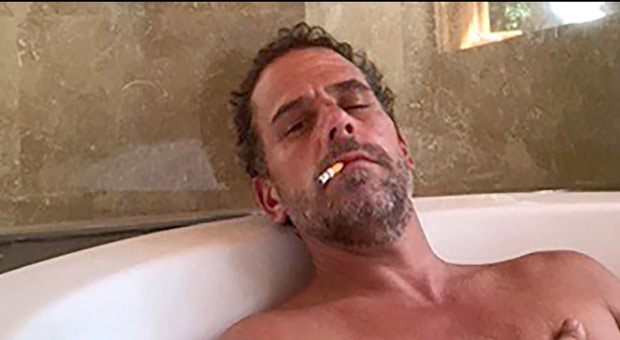 In what seems to be another attempt to discredit the Hunter Biden laptop story, The New York Times claimed the laptop was “stolen,” a verifiably false claim due to the fact the computer was abandoned at a repair shop.

Isaac said he called Biden the next day when the recovery was completed. But Hunter never picked it up.

So The New York Times’s definition of “stolen” is it not being stolen….makes sense.

The laptop was abandoned by its owner before the store took legal possession of it in accordance with documents signed by Hunter himself.

Also, the laptop was never reported stolen or missing.

But for NYT writer Michael M. Grynbaum, this factual evidence was not enough.

This is what he wrote:

“Mr. Musk and Mr. Taibbi framed the exchanges as evidence of rank censorship and pernicious influence by liberals. Many others — even some ardent Twitter critics — were less impressed, saying the exchanges merely showed a group of executives earnestly debating how to deal with an unconfirmed news report based on information from a stolen laptop.”

The false claim was later picked up by readers:

The Times will be working overtime on damage control in the next few days after Elon Musk warned “more smoking guns” are on the way after Friday’s release of Twitter’s internal communications.

“We’re just gonna put all the information out there try to get a clean slate we will be iteratively better and it will force other media companies to also be more truthful or else they’ll lose their readership,” Musk said Saturday.

Musk went on to say that, while he has not inspected the documents personally, it appeared that there was “a very different standard applied to Republican candidates in the U.S. versus Democrat candidates” by those who used to be in charge at Twitter.