MSNBC Has Used the Word ‘Fascist’ 1,614 Times So Far This Year 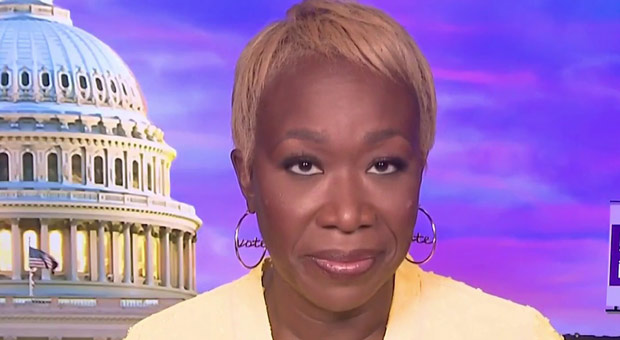 Establishment news network MSNBC has used the term ‘fascist’ or ‘fascism’ a total of 1,614 times so far in 2022, according to an analysis of MSNBC broadcasts.

The findings have led critics to conclude that the network is hell-bent on keeping Americans divided.

An analysis of Grabian Media’s transcripts reveals “fascism” was said 627 times on MSNBC, while the word “fascist” was used a total of 987 times, Fox News reports.

Barrington Martin of the conservative group Our America said the findings show “The constant fear-mongering rhetoric that MSNBC puts out is not meant to inform or educate Americans on the issues but to influence, indoctrinate, and radicalize Americans towards radical leftist ideology.”

Here is one example were MSNBC compared Republicans to Adolf Hitler and those voting for them to nazis.

“Contrary to what MSNBC would have you believe, America is a good country, and they should stop constantly attempting to divide us,” Martin added.

Unsurprisingly, the sharp uptick in the use of the terms began after President Joe Biden described half of the United States as “semi-fascist.”

RELATED: MSNBC: MAGA ‘Upset’ Because Biden Called Out Their ‘Fascism’

In the aftermath of Joe Biden’s declaration that half the voters in America are dangerous extremists, leftist MSNBC proclaimed that Republicans are “evil” and that “we are at war.”

Cross said she considers “mainstream, establishment Republicans are echoing these calls for violence. All but threatening it.”

Cross declared that it feels like a civil war has “already begun.”

Note that they NEVER use the word Communist, as they yearn for the “good old days” of their Messiahs – Lenin and Stalin!

How many times do the refer to us as RACIST?
CNN and MSNBC said the word “racist” more than 4,100 times from July 14-21, according to a tally by Grabien Media, an online media production and news prep service, 1 week!