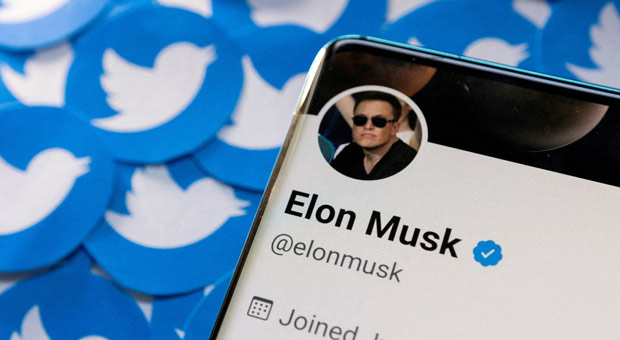 Elon Musk has begun to address the Twitter’s longstanding issue with child sexual exploitation content after years of being ignored under the previous management.

While many platforms actively fight against pornographic content showing child sexual exploitation (CSE), Twitter, before Musk acquired it, failed to make any significant effort to address the issue.

In September, before Musk finalized the deal to buy the platform, Twitter was already facing trouble after several of its advertisers complained their ads were appearing next to child pornography.

As The Daily Fetched reported at the time:

Advertisers, including DIRECTV, Thoughtworks, Dyson, Mazda, Forbes, and PBS Kids, suspended their campaigns after a Reuters report exposed the problem.

“Some of tweets include keywords related to ‘rape’ and ‘teens,’ and appeared alongside promoted tweets from corporate advertisers, the Reuters review found. In one example, a promoted tweet for shoe and accessories brand Cole Haan appeared next to a tweet in which a user said they were ‘trading teen/child’ content,” Reuters reported.

Cole Haan threatened to pull all their campaign ads unless Twitter addressed the issue.

“Either Twitter is going to fix this, or we’ll fix it by any means we can, which includes not buying Twitter ads,” he warned.

According to a report from Tasmanian, a survivor of human trafficking and advocate for victims, Eliza Bleu, said she has been trying to get Twitter to take action against the problem for the past ten years.

Since Elon Musk took over Twitter in October, Eliza now says there is significant progress in their cooperation on the issue of tackling child sexual exploitation content.

Eliza says the three most popular hashtags used to sell child sexual abuse material on Twitter have almost been completely cleaned out.

Twitter has also added a direct reporting option for child sexual exploitation (on tweets with content images/videos), Eliza notes. This was unavailable before Musk took over, and the reporting tool was difficult to find.

So glad that Elon Musk sees the importance of stopping any and all child s*x abuse advertising on Twitter. If we take away there platforms then we are much closer to ending child sexual abuse.