Liberals Lose It amid Elon Musk’s Twitter Takeover: ‘The Gates of Hell Opened’ 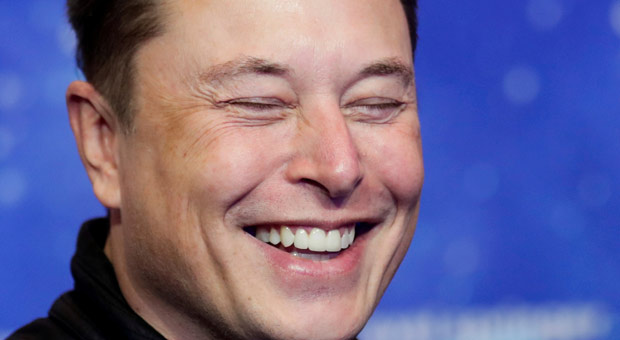 Elon Musk’s takeover of Twitter on Thursday saw the billionaire take immediate steps to fire several top executives from the platform, sparking a spectacular meltdown from the left.

Saagar Enjeti, the co-host of Breaking Points, posted emoji hands waving “bye” while retweeting a post he wrote in April, stating, “Vijaya Gadde, the top censorship advocate at Twitter who famously gaslit the world on Joe Rogan’s podcast and censored the Hunter Biden laptop story, is very upset about the @elonmusk takeover.”

Others were not so happy about the news.

Techdirt writer/editor Mike Masnick expressed support for Gadded, writing, “People do not realize how much @vijaya did for free speech. Twitter is less of a free speech platform without her.”

Uproxx writer Mike Redmond wrote, “I don’t think any of us are prepared for how quickly this whole site is about to go down. It’s a miracle flames aren’t shooting out of it already.”

“I would be so happy if I’m wrong. But the [sic] all the red lights are flashing here,” warned NBC News “disinformation” reporter Ben Collins.

Tech columnist Taylor Lorenz tweeted, “It’s like the gates of hell opened on this site tonight.”

Liberal academic and journalism professor Jeff Jarvis responded to Musk’s Twitter takeover, saying, “The sun is dark” after warning “This is an emergency! Twitter is to be taken over by the evil Sith lord.”

Forbes sustainability senior contributor Dave Vetter tweeted, “After Elon has demolished Twitter, where will you go? Ideas below, please.”

Meanwhile, Thierry Breton, the commissioner for the internal market of the European Union, weighed in on Musk’s Twitter takeover, warning:

“In Europe, the bird will fly by our 🇪🇺 rules. #DSA”