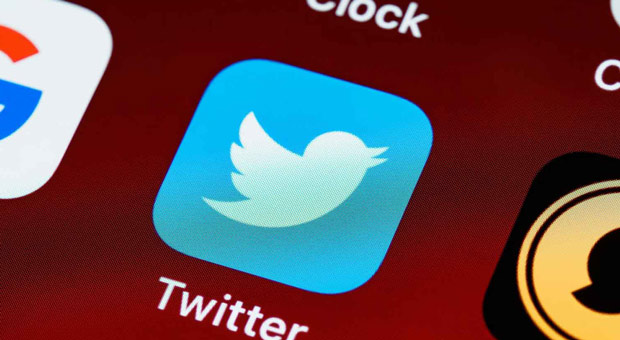 Embattled social media giant Twitter is facing more troubles after several of its advertisers fled the platform after discovering their ads where appearing next to child pornography.

AdvertiserS, including DIRECTV, Thoughtworks, Dyson, Mazda, Forbes, and PBS Kids, suspended their campaigns after a Reuters report exposed the problem.

According to the Reuters report:

“Some of tweets include key words related to ‘rape’ and ‘teens,’ and appeared alongside promoted tweets from corporate advertisers, the Reuters review found. In one example, a promoted tweet for shoe and accessories brand Cole Haan appeared next to a tweet in which a user said they were ‘trading teen/child’ content.”

Cole Haan threatened to pull all their campaign ads unless Twitter addressed the issue.

“Either Twitter is going to fix this, or we’ll fix it by any means we can, which includes not buying Twitter ads,” he warned.

A Disney spokesperson described the content as “reprehensible,” adding they are “doubling-down on our efforts to ensure that the digital platforms on which we advertise, and the media buyers we use, strengthen their efforts to prevent such errors from recurring.”

Twitter spokesperson Celeste Carswell said the company “has zero tolerance for child sexual exploitation,” adding they are working to prevent this from happening again.

One bigger burning question is what Twitter is allowed in the App Store, even though adult content on the app would seem to violate Apple’s existing policies.

Users as young as 13 years old are allowed access to the platform.

“Ghost Data identified the more than 500 accounts that openly shared or requested child sexual abuse material over a 20-day period this month,” the report says.

“Twitter failed to remove more than 70% of the accounts during the study period, according to the group, which shared the findings exclusively with Reuters,” the report added.

It seems the platform cares more about optics than protecting children.

The police are too busy chasing criminals who misgender perverts than catching real perverts.