David Hogg Implodes over Elon Musk’s Blue-Check Fee: Twitter ‘Should Be Paying Us!’ 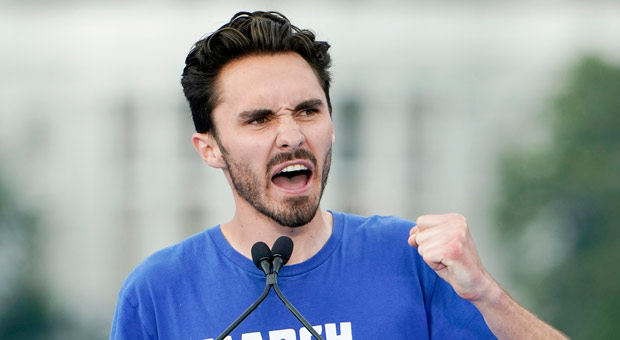 The liberal activist blasted musk’s plans to introduce the payment plan on the platform, saying that people like himself should be paid by Twitter instead.

“Verified people are a major reason why many people are on Twitter in the first place. If anything they should be paying us,” Hogg said.

“Verified accounts bring people to Twitter and help with ad revenue,” he said.

“Twitter is one of the few that doesn’t,” he added, claiming that this is in part because Twitter isn’t as good a platform as Instagram for posting about one’s daily life.

“Imagine being this entitled while producing nothing of value for society,” the Texas Republican wrote on Twitter in reply to David Hogg.

As The Daily Fetched reported on Tuesday:

Musk is putting his employees to work with their first primary task of introducing a $20 per month subscription to blue checkmark accounts to keep their verification.

Verified users have 90 days to subscribe to the program or lose their blue checkmark.

Employees must meet a deadline of November 7 to launch the features or join the unemployment queue, The Verge reports.

Elon Musk’s takeover of Twitter saw the billionaire take immediate steps to fire several top executives from the platform, sparking a spectacular meltdown from the left.