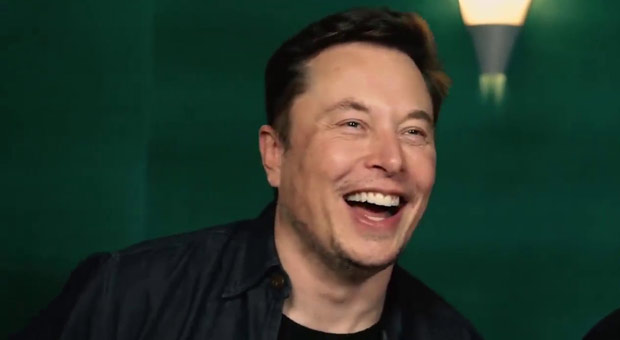 Twitter CEO Elon Musk is putting his employees to work with their first major task of introducing a $20 per month subscription to blue checkmark accounts to keep their verification.

Verified users have just 90 days to subscribe to the program or lose their blue checkmark.

Employees must meet a deadline of November 7 to launch the features or join the unemployment queue, The Verge reports.

Musk tweeted on Sunday: “The whole verification process is being revamped right now.”

Breitbart noted the dubious aspects of its verification system:

“We mistakenly approved the verification applications of a small number of inauthentic (fake) accounts. We have now permanently suspended the accounts in question, and removed their verified badge under our platform manipulation and spam policy.”

Twitter has been caught in the past accidentally verifying random bot accounts but unable to verify legitimate conservative figures.

Elon Musk’s takeover of Twitter saw the billionaire take immediate steps to fire several top executives from the platform, sparking a spectacular meltdown from the left.

Saagar Enjeti, the co-host of Breaking Points, posted emoji hands waving “bye” while retweeting a post he wrote in April, stating, “Vijaya Gadde, the top censorship advocate at Twitter who famously gaslit the world on Joe Rogan’s podcast and censored the Hunter Biden laptop story, is very upset about the @elonmusk takeover.”

Techdirt writer/editor Mike Masnick expressed support for Gadded, writing, “People do not realize how much @vijaya did for free speech. Twitter is less of a free speech platform without her.”

Uproxx writer Mike Redmond wrote, “I don’t think any of us are prepared for how quickly this whole site is about to go down. It’s a miracle flames aren’t shooting out of it already.”

Interesting… A real journalist just reported that the charge would be $$4.99!

To expensive for me.

Elon? G0 $2 bucks. If it turns out that isn’t feasible then raise it.
But hey, what do I know?