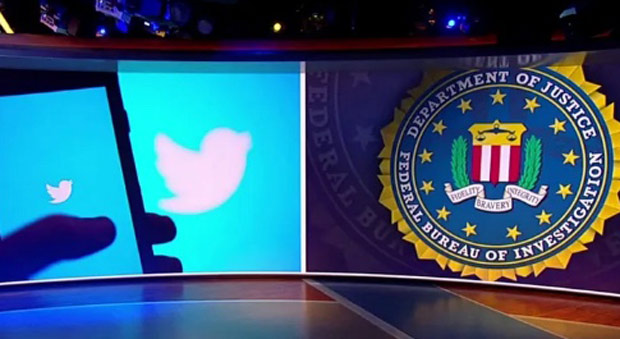 Journalist Matt Taibbi posted a series of tweets revealing internal communications with the FBI and Twitter to regulate, censor, and blacklist conservative voices in America.

The platform and FBI agents communicated regularly with Twitter, requesting accounts be taken down and removed from the public forum.

The FBI frequently urged content moderators to take action on specific tweets and take action if they violated misinformation policies. But what is strange, many of these tweets had low follower counts and were satire and humour based.

Moreover, the latest Twitter release revealed there were 80 FBI agents working “to identify alleged foreign influence and election tampering of all kinds,” including anyone questioning the 2020 election results.

Below is the FBI’s response to Twitter Files release:

“The FBI regularly engages with private sector entities to provide information specific to identified foreign malign influence actors’ subversive, undeclared, covert, or criminal activities. Private sector entities independently make decisions about what, if any, action they take on their platforms and for their customers after the FBI has notified them.”

The statement does not express anything but “utter contempt for the American public,” as The Gateway Pundit observed.

“The entire FBI needs to be dismantled, we need to start all over. We need to enact strict reforms, and there need to be checks and balances at the FBI.”

Comer stated, “My concern was that this was a rogue FBI employee or two…but what we found today is the FBI had its own ministry of propaganda.” Comer said.

“This is serious, what else are they involved in at the FBI? The entire FBI needs to be dismantled, we need to start all over. We need to enact strict reforms, and there need to be checks and balances at the FBI.”