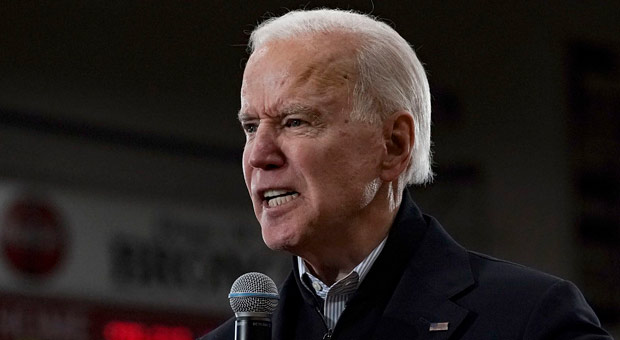 “Republicans are playing politics with human beings, using them as props,” Biden ranted.

But the liberals on Martha’s Vineyard are unhappy with their new neighbors.

Martha’s Vineyard Homeless Shelter Coordinator Lisa Belcastro melted down over the 50 illegals during an interview with the Cape Cod Times.

It’s the end of the world, according to Lisa Belcastro.

“The difficult challenges are — we have to, at some point in time they [illegals] have to move from here to somewhere else – we cannot, we don’t have the services to take care of 50 immigrants and we certainly don’t have housing. We’re in a housing crisis as we are on this island! We can’t house everyone here that lives here and works here!”

She continued, “We don’t have housing for 50 more people.”

Martha’s Vineyard happily hosts thousands of tourists every summer, however, when 50 poor illegals are dumped on the island, it is a “humanitarian crisis.”

Biden slammed Republicans for getting in the way of his administration’s immigration system.

“We have a process in place to manage migrants at the border. We’re working to make sure its safe and orderly and humane,” he said.

Biden spoke quickly and angrily about the situation, although he appeared powerless to stop it.

“Republican officials should not interfere with that process by waging these political stunts,” he said.

Biden called for Republicans to join him in a “long overdue” amnesty for illegal immigrants,

“We need to modernize our laws so businesses can get workers they need and families don’t have to wait decades to be brought back together,” he complained.

Biden also complained there is not a museum dedicated to Hispanic Americans.

“It’s long overdue to have a national museum of the American Latino. Long overdue,” he said. “I mean it.”

The President also proudly noted that schools are reopening after the coronavirus pandemic, reminding the audience that 28 percent of students in public schools are Hispanic.

“You all are going to own the country, man,” Biden said.

“We better darn well make sure they have every opportunity they have, not a joke,” he said.