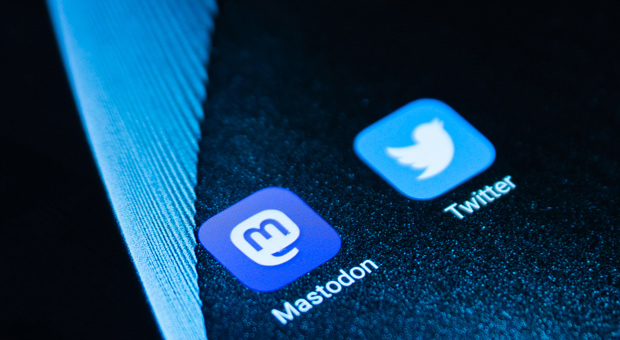 Secjuice reported that Twitter competitor, Mastodon, was flooded with “child p*rn” when they first launched in 2017.

Secjuice added that these were the “…two most active communities by a large margin in terms of total postings, ranking first and second with 60 million posts each against Mastodon. social’s 40 million posts.”

Secjuice revealed that in August of 2017, months after the “invasion” of child pornography on the platform, three of the top five communities on the platform were hosted in Japan, and represented around 60 percent of users.

With Mastodon being skinned to look like Twitter, one of the most popular social media platforms in Japan, and Japanese authorities beginning to crack down on child pornography in 2016 following the passing of a law in 2014 making the material illegal, Secjuice wrote that a majority of child pornography makers in the country moved to Mastodon to avoid being reported to the police.

Secjuice wrote that the catalyst for the wave of child pornography postings in April of 2017 could likely be traced back to Pixiv, a popular lolicon photo hosting website with the name being derived from the novel “Lolita,” when the website joined Mastodon.

Instead of banning the content, a mature image label was added to these posts, and developers made it easy to filter out child pornography, but they also “crippled” searches, according to Secjuice.

“Because there is no central Mastodon authority nobody can stop the pedophiles from using Mastodon, and because there are so many pedophiles on Mastodon, the developers decided that it was best to just go ahead and hide them. They had to hide them if they wanted their platform to grow,” Secjuice explained.

Twitter also had a huge child po*n problem until Elon Musk took over.

As The Daily Fetched previously reported, Twitter’s longstanding issues with child sexual exploitation content after years of being ignored under the previous management.

Twitter, before Musk acquired it, failed to make any significant effort to address the issue of child sexual exploitation content.

Before Musk finalized the deal to buy the platform, Twitter was already facing trouble after several of its advertisers complained their ads appeared next to child pornography.

This is why 40k users on that platform are spreading CP.

Because they are liberals… and that’s what they do.. abuse and exploit children.