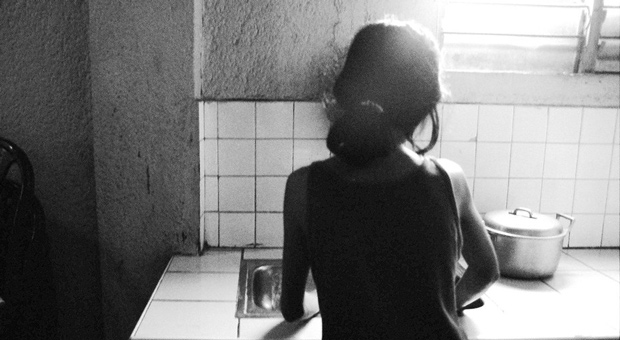 A clinical report by The American Academy of Pediatrics was updated last week to assist pediatricians with identifying children who are being trafficked for sex.

The Council on Child Abuse and Neglect and Council on Immigrant Child and Family Health published the “Exploitation, Labor and Sex Trafficking of Children and Adolescents: Health Care Needs of Patients” report, which highlights major “red flags” to be used in screening tools for potential child trafficking victims.

The lead author of the report, Jordan Greenbaum, MD, said in a news release that COVID-related lockdowns and restrictions increased the vulnerability of children to traffickers due to families experiencing income loss.

“What is especially challenging for healthcare professionals is that individuals experiencing trafficking or exploitation may not perceive themselves as being exploited or may be reluctant to disclose their situation to medical staff,” Dr. Greenbaum said.

“This makes it difficult to recognize children and adolescents in need.”

Red flags physicians should look for include a guardian who is not a relative or a parent refusing to allow their child to speak.

The three major red flags include the following:

Dr. Greenbaum said the American Academy of Pediatrics advises providers and staff to adopt a trauma-informed approach without judgment or pressure while working with this vulnerable population.

“Physicians can play a vital role in offering critical services to vulnerable and exploited children and adolescents,” Dr. Greenbaum said.

“An important first step is to develop trusting, respectful relationships with patients who need to feel safe and supported.”

The International Labor Organization (ILO) reported by Health News more than 27.5 million people were forced into labor, the majority occurring in Asia and the Pacific region, and the Arab States. Of those millions forced into labor, 12% included children, with over half placed into sex trafficking.

According to the report, traffickers use technological advancements which expose child victims to severe dangers – many of those are from low-income families that have created a bond with their aggressor after being persuaded with money, food, clothes, and attention.