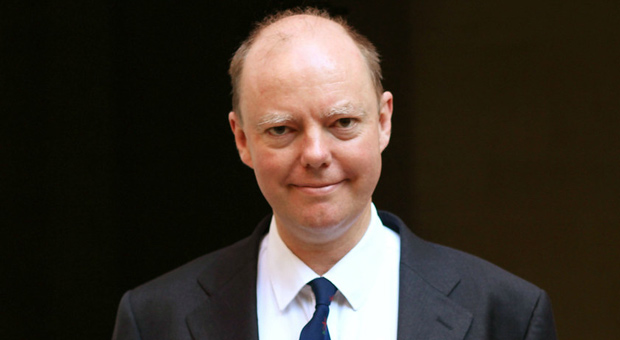 In 2022, there was a spike in deaths from preventable conditions, which medical officials blame on a lack of access to statins or pills for blood pressure.

According to The Times, 800 more people are dying each week over normal levels, only half of which is due to COVID.

Whitty claimed the deaths are due to barriers preventing access to medication.

As The Daily Mail notes, deaths from heart attacks soared by a fifth worldwide during the pandemic.

The Daily Fetched reported on the recent spike in heart attacks in 2022, which saw many young athletes suffering, and in many cases dying, from heart-related conditions.

But many media outlets blame the heart attack epidemic on G.P. appointments and operations being postponed.

According to the Office of National Statistics, 5,170 deaths in men aged 50-64 could have been helped by heart medications, as Whitty highlighted.

Health and Social Care Secretary Steve Barclay said it was important to be “transparent coming out of Covid around excess deaths.”

“Now, one shared point of understanding must be the scale of the COVID backlog, with around now 7.1 million patients,” he said.

“For example, we know from the data that there are more 50 to 64-year-olds with cardiovascular issues,” he added.

“It’s the result of delays in that age group seeing a G.P. because of the pandemic and in some cases, not getting statins for hypertension in time,” Barclay continued.

There has also been an increase in death rates reported across Europe.

As The Daily Fetched reported earlier this year:

Unusually high death rates were reported in European countries like the Netherlands, Germany, Spain, Portugal, and the U.K.

The death rate has sharply risen in Europe by an average of 11 percent since April this year.

Experts are more baffled by the fact the deaths are not directly related to the coronavirus.

Volkskrant – a top newspaper in the Netherlands, reported that hundreds more people are dying every week than usual.

This was the highest value on record so far in 2022, amounting to around 53 000 additional deaths in July this year compared with the monthly averages for 2016-2019.

EuroStat goes on to claim that some of the mortality increase in July 2022 may be due to “heatwaves that have affected parts of Europe.”