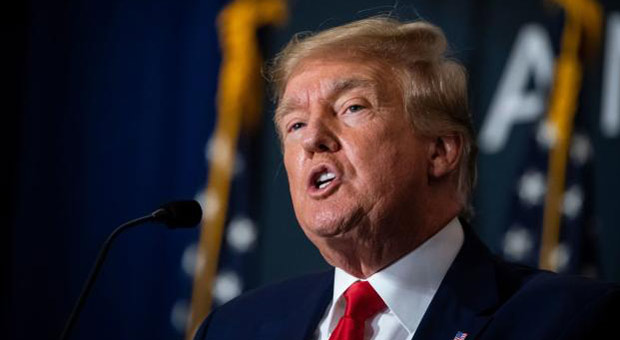 A federal judge ordered an independent special master to review the records seized by the FBI during the raid on former President Trump’s Mar-a-Lago home.

The judge also ordered the Justice Department to stop its review of the material for investigative purposes.

U.S. District Judge from the Southern District of Florida Judge Aileen M. Cannon ordered that the special master be appointed to “review the seized property, manage assertions of privilege and make recommendations thereon, and evaluate claims for return of property.”

“The Court hereby authorizes the appointment of a special master to review the seized property for personal items and documents and potentially privileged material subject to claims of attorney-client and/or executive privilege,” the order states.

“Furthermore, in natural conjunction with that appointment, and consistent with the value and sequence of special master procedures, the Court also temporarily enjoins the Government from reviewing and using the seized materials for investigative purposes pending completion of the special master’s review or further Court order.”

The order, though, “shall not impede the classification review and/or intelligence assessment by the Office of the Director of National Intelligence (“ODNI”) as described in the Government’s Notice of Receipt of Preliminary Order.”

As we reported last week, Over 50 empty folders marked “CLASSIFIED” were seized by the FBI during the unprecedented raid of former President Donald Trump’s Mar-a-Lago estate last month.

A detailed property receipt of the seized documents showed the FBI found a total of 50 empty folders marked as ‘classified; ’43 folders were in Trump’s office, while several others were found in the storage room.

It’s unclear whether the empty folders were in the recent photo released by the DOJ showing classified folders scattered across the floor.

On Thursday, Federal Judge Aileen Cannon ordered the DOJ to unseal a more detailed property receipt during a hearing.