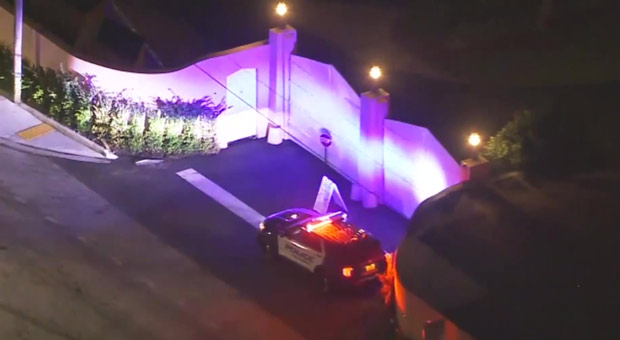 According to a CNN report, people “close to Trump” and anonymous Trump “allies” have encouraged the 45th President to release the footage to the public.

The footage, currently in Trump’s possession, could shed a new light on the raid, which the former President called a “political” attack.

Trump confirmed on Truth Social that the FBI demanded all security cameras be turned off during the raid, but they remained active.

Christina Bobb, Trump’s attorney, said the Trumps likely had the opportunity to watch the footage from New York.

“They were actually able to see the whole thing,” Bobb said in an interview on Real America’s Voice.

“They actually have a better idea of what took place inside,” she added.

Bobb said the security cameras were initially turned off but were turned back on after a “short period of time.”

Trump could hold a major card in his hand as more information comes out about the raid.

On Wednesday, former FBI assistant director Trump could likely raise legitimate legal challenges against the FBI for the raid.

“Trump’s attorneys could have a runway to argue the scope of the search is overly broad,” former FBI Assistant Director for Intelligence Kevin Brock told Just the News.

“Search warrants normally require a level of specificity that seems to be missing in this warrant. Specificity is important in order to protect 4th Amendment rights from exuberant government overreach designed to find whatever they can,” the former FBI official added.

Three of Trump’s passports were returned by the FBI as Fox News reported at least five of the boxes seized contained information protected by attorney-client privilege.

Conservative critics slammed the FBI’s raid for being overly broad, noting that the bureau’s court-approved warrant authorized agents to seize from Trump’s resort “any government and/or Presidential Records created between January 20, 2017, and January 20, 2021.”