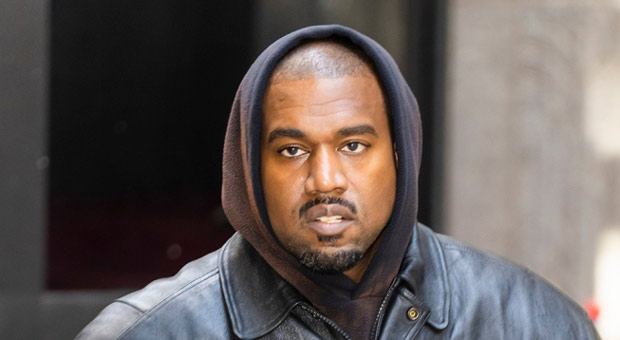 Rapper Kanye West has been stripped of his honorary doctoral degree by the School of the Art Institute of Chicago.

West, now known as Ye, was awarded the degree in 2015 in recognition of his contributions to art and culture.

On Thursday, the college announced its decision to strip Ye of his degree.

“Ye’s actions do not align with SAIC’s mission and values, and we’ve rescinded his honorary degree,” a statement from SAIC said.

The decision came as pressure mounted from the Change.org petition, which was started by “Against Hate at SAIC.”

“This award bestows the legitimacy and luster of the School on a figure who has in recent months made repeated public statements expressing and justifying anti-Semitism,” the petition read.

“Regardless of his contributions prior to receipt of this award, it is harmful to allow Ye, as he is presently known, to continue to use the School of the Art Institute of Chicago to help legitimize hatred and violence.”

The petition garnered over 4,000 signatures.

SAIC’s decision to rescind West’s degree follows a slew of other media companies, social media, and retail brands that have cut ties with the rapper.

The news comes just weeks after West appeared on Alex Jones’s InfoWars show in a bizarre mask covering his face and spurting vast amounts of anti-Semitic remarks that even the host was visibly uncomfortable with.

“Every human being has something of value that they brought to the table, especially Hitler,” Ye said. “Also Hitler was born Christian.”