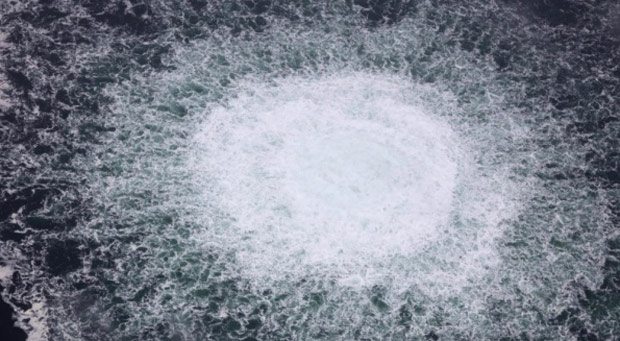 Sweden has refused to share the result of its official investigation into the Nord Stream pipeline explosions with Russia, stating the information is “confidential.”

The news comes after many Western leaders accused Russia of attacking its own pipeline, despite multiple videos of politicians declaring their intention to “end” Nord Stream 2.

Prime Minister Magdalena Andersson said the Nord Stream 1 and 2 gas pipeline investigation would not be revealed to Moscow.

“In Sweden, our preliminary investigations are confidential, and that, of course, also applies in this case,” Andersson told reporters.

The investigation found that the blasts resulted from sabotage, but the culprit has not been named.

The Swedish leader said Russia was free to conduct its own investigation into the incident – but not get their findings.

“The Swedish economic zone is not a territory that Sweden disposes of,” said Andersson.

President Vladimir Putin reacted to Sweden’s denial of access to the investigation by insisting, “We all know well who the ultimate beneficiary of this crime is.”

Former Pentagon advisor, Douglas Macgregor, said the most likely culprits behind the Nord Stream pipeline blasts are the United States and the U.K, which intended to prevent Germany from bailing on the war in Ukraine.

Macgregor said the motive behind the attacks was to isolate Germany after Berlin began “to give the impression that they were no longer going to go along with this proxy war in Ukraine.”

Both Joe Biden and Undersecretary of State for Political Affairs Victoria Nuland said that Nord Stream 2 wouldn’t be allowed to operate if Russia attacked Ukraine.

During an interview with CNN, Brennan said, “This is clearly an act of sabotage of some sort,” adding that “Russia certainly is the most likely suspect.”

The US and UK don’t operate like Russia.
If the attack had been done by the US, it would have ended like Afghanistan.

Given the locations of the damage, it most likely was methane hydrate plugs moving the pipes. heaven fore fend that it could not have been Russian incompetence.

The “hydrate plugs” are the ones fraudulently occupying the fake WH. And are jockeying to get a WW3 nuke war to please their globalist masters.

Super President Biden “promised” to take out the pipe. He gave the world a preconfession.
Case solved by preconfession and case closed.
He is the singular worst president in US history. He replaced Carter and Obama without breaking a sweat.