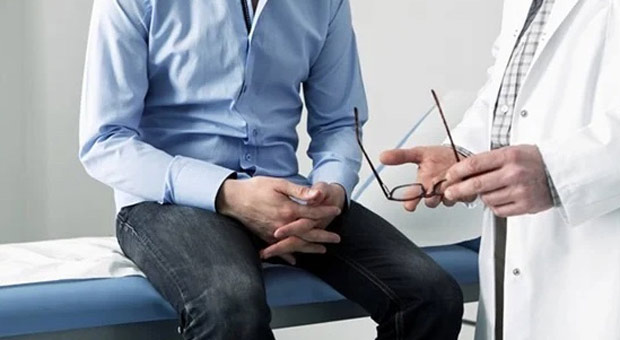 Male infertility was involved in one in every three rounds of IVF in 2020, with most men not knowing what affected their potency, according to reports.

The Assisted Reproductive Technology in Australia and New Zealand 2020 report from the University of New South Wales (UNSW) found that 20 percent of IVF rounds in 2020 were due to an infertile man, with another 11.2 percent due to both a man and woman being infertile within a couple.

Three-quarters of infertile males were left undiagnosed after the underlying cause was not identified.

“(That) reflects our lack of understanding of the reasons for poor semen quality,” Fertility Society of Australia and New Zealand President Luk Rombauts said.

Meanwhile, a further seven percent were attributed to previous vasectomies and 2.4 percent to cancer treatment.

Despite men playing an equal part in conceiving a baby, fertility research only focused on women, Rombauts said.

Rombauts added that scientists had a better chance of understanding its impact as more data was collected on the causes of male infertility.

The results show more research and education are needed, and it’s likely genetic studies could reveal risk factors for sterility.

The COVID-19 pandemic may have had a dampening effect on the number of births.

Genetic testing, which allows parents to test embryos for chromosomal errors and genetic diseases, was used by about one in 10 IVF cycles in 2020.