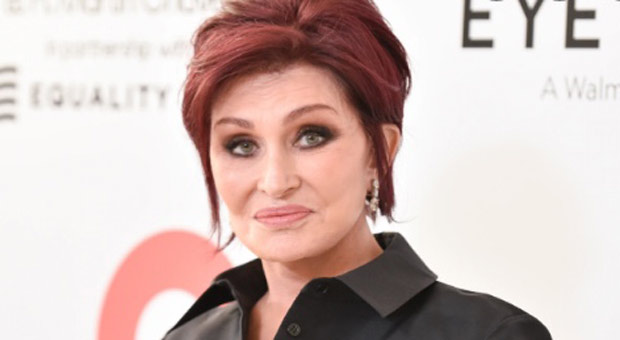 More celebrities are turning against ‘Black Lives Matter,’ with the latest complaint coming from Sharon Osbourne, who agreed with Kanye West that the group is a “scam” and demanded a refund of $900,000 she had already donated to the movement.

Osbourne did not say specifically that she wanted a refund but expressed confusion surrounding the outrage over West’s fashion show in Paris.

“I don’t understand why white lives don’t matter,” she asked.

“I don’t understand it. It’s not my culture,” she said.

“Everybody matters, don’t they?”

Osbourne said West shouldn’t be canceled over his actions against Black Lives Matter and instead encouraged people to ignore him if they don’t “like him.”

“Don’t go to his social media. Don’t listen to his music,” she said.

“Leave the guy alone. Let him do what he does, and if you don’t like him, do that.

The shirt, featuring a photo of Pope John Paul II on the front, was worn by models on the catwalk, West, and political commenter Candace Owens, a guest at the show.

West told the audience: “Everyone here knows that I am the leader … you can’t manage me. This is an unmanageable situation.”

Meanwhile, Adidas announced it is reviewing its Yeezy partnership with Kanye West days after his “White Lives Matter” stunt.

The company said “successful partnerships are rooted in mutual respect and shared values”.

The rapper and fashion designer responded on Instagram, claiming the firm “stole” his designs.

So the execs of Adidas do not think that white lives matter?

I’ll bet Kanye and Ronald Reagan would have got on great.

Sorry Sharon, but as PT Barnum used to say, “There’s a sucker born every minute…”