SECOND Batch of Biden Classified Documents Found at Another Location 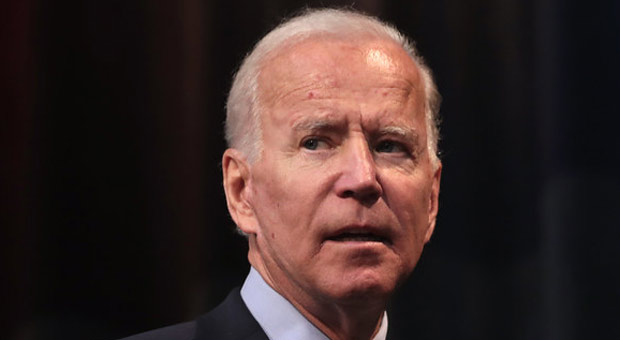 A second batch of Biden classified documents has been found in a different location from the last, according to reports from NBC.

The classification level of the documents and the location is not yet clear.

According to sources, since the first discovery of classified materials in November, Biden aides have been searching for additional secret documents.

It was reported earlier this week that attorneys for the President had discovered documents at his office in the Penn Biden Center in Washington, D.C., which he used after his time as vice president.

White House press secretary Karine Jean-Pierre was pressed about whether Biden had looked into whether he might have possibly taken other documents to any other office or his homes in Wilmington and Rehoboth, Delaware.

Biden said he was “surprised” to find that classified documents were discovered in a locked cabinet box, adding that his lawyers “did what they should have done.”