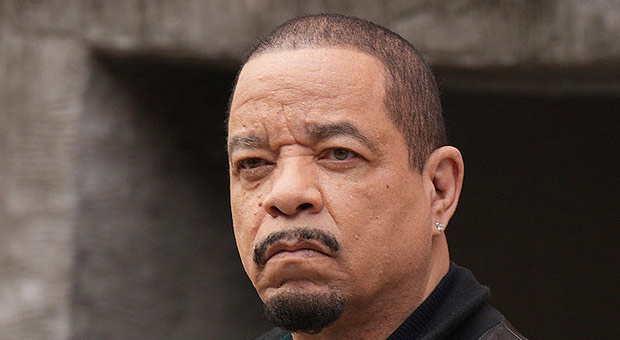 ‘Gang culture’ rapper Ice-T said Los Angeles is “a dangerous place,” admitting he no longer wears jewelry in public because of the looming threat from criminals.

Earlier this week, the rapper took to his Twitter to double down on his recent comments on California city’s “Gang culture” not being “a game.”

Ice-T’s remarks come in the wake of the murder and robbery of rapper PnB Rock, who was killed while eating at a restaurant in Los Angeles on September 12.

“People are still hitting me up about my comments about LA Gang culture,” the rapper tweeted to his nearly two million followers.

“The list goes on.. It’s not cause we’re broke. LA is just a Dangerous place, rapper or not. Why test the streets..”

Earlier in the week, the rapper tweeted, “I’m done explaining LA Gang culture… MFs [motherf***ers] will not listen. It’s not a game.. At all.”

Fellow rapper Cardi B echoed Ice-T’s notion that LA was “dangerous,” telling her 23 million followers that PnB Rock was in a “bad location.”

“He [Rock] was in a bad location and people stay outside plotting. It’s very irresponsible and inconsiderate to blame her for something so tragic,” Cardi B tweeted.

“We should be sending nothing but love to her and his family at this time,” she tweeted.

The rapper, 20, was robbed and killed while he was with his girlfriend at Roscoe’s House of Chicken and Waffles in the south part of the city, police said.

“What occurred was the victim, along with a female witness, were in this area eating at a restaurant when they were approached by at least one suspect, who brandished a firearm and demanded property from the victim,” Los Angeles Police Captain Kelly Muniz shared during a press conference.

“The suspect then shot the victim multiple times, and removed property and then left the location in a getaway car.”