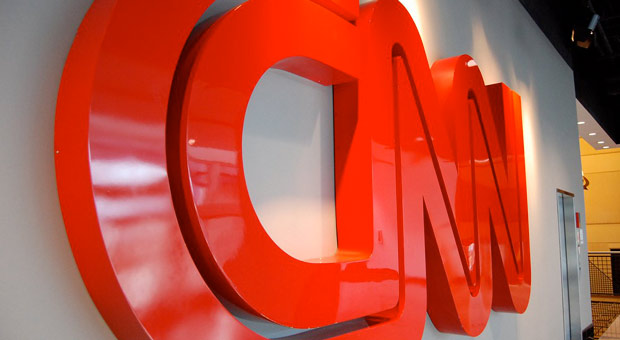 New CNN chief Chris Licht claims he is being attacked by leftists for trying to make the network less partisan.

Licht said he is receiving angry pushback from the left as the network tries to move away from its continuous Trump and conservative bashing.

A chorus of media pundits has pounced on every tidbit of bad news. Mr. Licht’s early programming efforts aimed at repositioning the network as broader and less partisan have prompted howls of criticism, with former MSNBC host and former colleague Keith Olbermann publicly calling Mr. Licht a “TV Fascist” after he moved Don Lemon, a liberal host, from a prime-time slot to a revamped morning show.

“The uninformed vitriol, especially from the left, has been stunning,” Mr. Licht said in one of several interviews with The New York Times spanning his nearly eight-month tenure.

“Which proves my point: so much of what passes for news is name-calling, half-truths and desperation.”

Earlier this year, The Daily Fetched reported that Chris Licht vowed to steer the network’s far-left, anti-Trump agenda to a less partisan tone, warning on-air personalities unable to adjust to the change would be fired.

According to the Nielsen ratings, an underwhelming amount of viewers tuned in to the show.