Macron Announces All Children Will Be Provided with Free Condoms 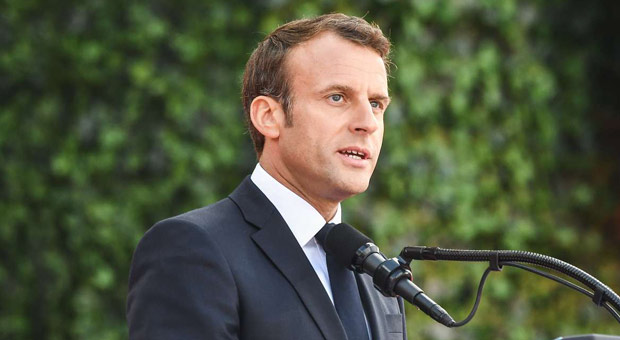 President Emmanuel Macron announced on Twitter that condoms would be free for children in French pharmacies.

Currently, condoms are free for all people between 18 and 25, but Macron has extended the handout to minors as well.

“I was attacked by several of you that many of our young minors had sex and that they also had to be able to protect themselves, that they could have the same financial constraints.”

“We will work to extend this measure to minors… I think it’s a very good prevention policy to allow all young people to protect themselves,” he added.

Le Figaro reports that Health Minister François Braun said that the policy would enable people up to the age of 25 to be reimbursed by the government for the total purchase price, funded by the taxpayer.

Braun added that the government would not require minors to have a prescription to buy condoms.

But it was not revealed if the government would require parental consent to reimburse minors.

“We will continue to strengthen our health prevention policy, regular diagnoses and screenings at old ages of life, [and] go further on vaccination against certain viruses. I’m thinking of papillomavirus (HPV),” he said.

The French government began reimbursing the cost of condoms in 2018 if they were bought with a prescription.

Earlier this year, the French government made contraception free for women up to the age of 26

In 2021, the National Assembly unanimously voted to set the age of consent in France at 15 years old.

The legislation did provide a ‘Romeo and Juliet’ carveout for consensual sex between those under the age of 15 and older people if the age gap between the two is under five years.

The law would not have criminalized the relationship between Emmanuel Macron and his wife Brigitte, who is 24 years his senior and began dating him when he was just 16, and she was his drama teacher.