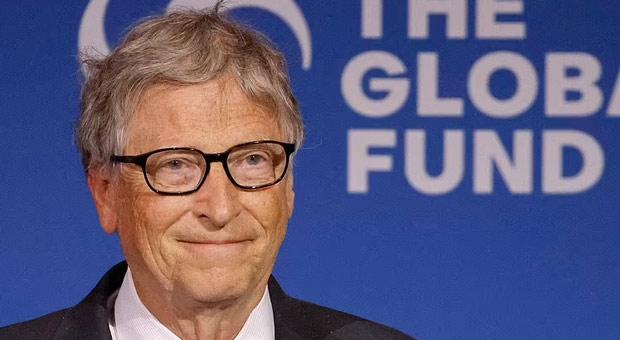 A new Twitter ‘analysis’ has found that Billionaire Bill Gates is the “most loved” by most countries around the world including 37 states in the U.S.

Yes, Gates is so loved by the public he has turned off comments on Twitter replies.

The analysis found Tesla CEO Elon Musk came in second with 27 states and Bezos with 15.

The results were calculated by Businessfinancing.co.uk, a business finance and lending research and information website publisher.

It also used AI ‘sentiment detector’ to determine whether each mention was positive or negative.

Since this is Twitter, it should be no surprise that the analysis found former President Donald Trump was the least-popular billionaire – finishing first in America, 43 different states, and 83 other countries.

As The Daily Mail reported, 57 percent of tweets about Trump were negative in the US.

The nation that saw the most positive tweets from Trump is Myanmar, where 44 percent of the impressions were in praise of the 45th president.

Last month, Gates claimed ‘conspiracy theorists’ were targeting him in the street, accusing him of microchipping people.

In a recent interview with the Guardian, Gates said:

“There have been a few cases where I’ve run into people in public where they are yelling at me that I’m putting chips into people and that’s kind of strange to see: ‘Wow, those people really exist, it’s not just some robot sending out crazy messages,’” Gate said.

Gates said the so-called “conspiracy theory” that he put microchips in the coronavirus vaccine is “starting to die down.”

He added it would be tragic if it made people more reluctant to trust vaccines or to wear a mask where they should have.”