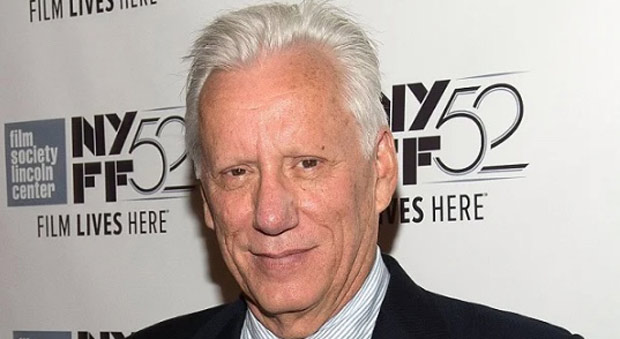 Following Friday’s release of the explosive internal Twitter emails by Elon Musk via Matt Taibbi, shocking new revelations of censorship have been laid bare for all to see, including a tweet from actor James Woods on the Hunter Biden laptop story.

The suppression of Wood’s tweet was at the Democratic National Committee (DNC), according to the Twitter files.

According to the email posted by Taibbi, a Twitter employee emailed a co-worker with suspension requests, writing: “An additional report from DNC,” – there were two tweets listed, including one from James Woods.

On October 24, 2020, Woods tweeted a meme of Hunter Biden after the Hunter Biden laptop story broke, showing a photo of Hunter appearing to take drugs and engage in a sexual act.

The photo was accompanied by a parody of a campaign ad that said, “I’m on Team Toe.”

During Friday’s broadcast of the Fox News Channel’s “Tucker Carlson Tonight,” Woods reacted to the proof that his tweets were suppressed by declaring he would be taking legal action against the DNC.

“I will be getting a lawyer. I will be suing the Democratic National Committee, no matter what,” Woods said.

RELATED: Steve Bannon Warns Biden: Your Entire ‘Depraved Family’ Is About to Be Exposed

“Whether I win or lose, I am going to stand up for the rights of every American, not a so-called celebrity; I’m not a celebrity anymore,” he added.

“I’m hardly recognizable anymore because my career has been destroyed by these very people. And I will sue and I’m hoping other people will sue,” Wood continued.

“And if it turns out, there are a lot of us on this list where the DNC targeted us, and I will quote the immortal words of Joseph Wells when he attacked Joe McCarthy for the enemy’s list he had, at long last sir, have you no shame?”

“President Biden, all of your Stasi little operatives in the DNC who have targeted American citizens, have you, Mr. President, have all of you, at last, no shame?”