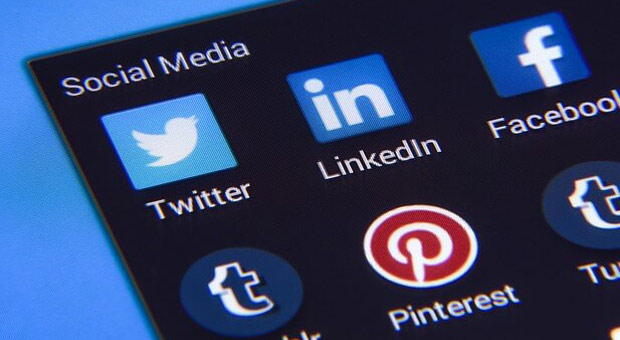 The German federal state has been operating hundreds of fake far-right social media accounts, according to a mainstream newspaper.

The fake social media accounts, controlled by the German Federal State, were reportedly pushing out far-right ideology on platforms such as Twitter, Telegram, Instagram, and Gettr.

Governments puppeting shadowy extremist accounts online isn’t anything new. Earlier this year, America’s FBI came under fire after one of its fake accounts was allegedly involved in creating a plot to kidnap the Democratic Party governor for Michigan, Gretchen Whitmer.

The report from Süddeutsche Zeitung, hundreds of accounts espousing extremist views were operated by Germany’s Federal Office for the Protection of the Constitution with the purpose of infiltrating groups of interest to government officials.

The federal office has reportedly been paying civil servants to operate accounts posing as radicals on the left and right as well as the likes of radical Islamic extremists, anti-vaccination activists and so-called “Reich Citizens” — a term used to describe people who question or reject the legitimacy of the German Republic.

At least some of these fake accounts are involved in actively promoting the ideologies they are linked with, with one agent telling a reporter that it is important to “feed this bubble” of extremist ideology in order to gain the trust of targetted activists, some of whom are reported as being “neo-nazis.”

Those behind the accounts have also reportedly been granted permission to break laws in the operation of these accounts, with the journalist behind the report, Ron Steinke, saying that: “many people who are victims of right-wing online hate speech would probably be amazed if they knew what is now being posted and liked on behalf of the state.”

Aside from employing people to operate the social media accounts, the German government also hired psychologists to help those operating the accounts to deal with the stress of their occupation – and also flag civil servants who had been radicalized.

One senior official involved in the operation said it was important to ensure those operating the fake accounts are not radicalized by the extremist groups they are infiltrating.

RELATED: Majority of Americans More Concerned about ‘the Left’ than ‘MAGA’ – Media Silence

Meanwhile, federal agencies in the U.S have also been accused of infiltrating radical groups by promoting hardline ideologies.

Meanwhile, in Germany, authorities are also said to be involved in the operation of fake accounts, with local offices in areas ranging “from Bavaria to Schleswig-Holstein” described as relying on fake accounts to infiltrate right-wing groups in particular.

During an interview on MSNBC, Ryan said America needs to “move out of this age of stupidity” and into an “age of reconciliation and reform.”

“How do we fix all of these broken systems?” Ryan posited.

“Some of those answers will come from Republicans. Not the extremists that we’re dealing with every single day. We’ve gotta kill and confront that movement,” he said.