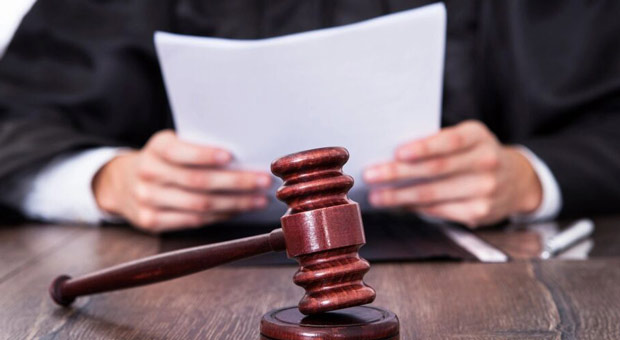 The Georgia Supreme Court reinstated the Peach State’s heartbeat bill on Wednesday after a left-wing Fulton County judge overturned it.

The bill banned most abortions as a fetal heartbeat is typically detected after six weeks.

Fulton County Judge Robert C. I. McBurney struck down Georgia’s abortion ban, attempting to read the right to abortion into the state’s constitution — much in the same way Roe v. Wade and Planned Parenthood v. Casey were.

McBurney’s opinion came after the overturn of Roe and Casey in Dobbs v. Jackson Women’s Health Organization and made a blatant appeal to substantive due process — the invention of constitutional rights by the judiciary — saying:

“This ruling is merely a reinforcement of what ought to be for everyone the uncontroversial notion that, if the judicial branch has declared a constitutional right, legislatures exceed their authority, improperly expand their role, and fundamentally alter the balance struck by the separation of powers when they enact laws they know to be plainly and facially unconstitutional.”

Attorneys and advocates who pushed to overturn the ban said the abrupt halt will traumatize women who must now arrange travel to other states for an abortion or keep their pregnancies.

“It is outrageous that this extreme law is back in effect, just days after being rightfully blocked,” said Alice Wang, an attorney with the Center for Reproductive Rights that represented abortion providers challenging Georgia’s ban.

“This legal ping pong is causing chaos for medical providers trying to do their jobs and for patients who are now left frantically searching for the abortion services they need.”

The state attorney general’s office in a court filing, said “untold numbers of unborn children” would “suffer the permanent consequences” if the state Supreme Court did not issue a stay and halt the Nov. 15 decision by Fulton County Superior Court Judge Robert McBurney.

Georgia’s ban took effect in July, after the U.S. Supreme Court overturned Roe v. Wade. It prohibited most abortions once a “detectable human heartbeat” was present.

Cardiac activity can be detected by ultrasound in cells within an embryo that will eventually become the heart around six weeks into a pregnancy. That means most abortions in Georgia were effectively banned at a point before many people knew they were pregnant.