Hungary Issues Rule for Women on Abortion: ‘You Must Listen to Heart Beat First’ 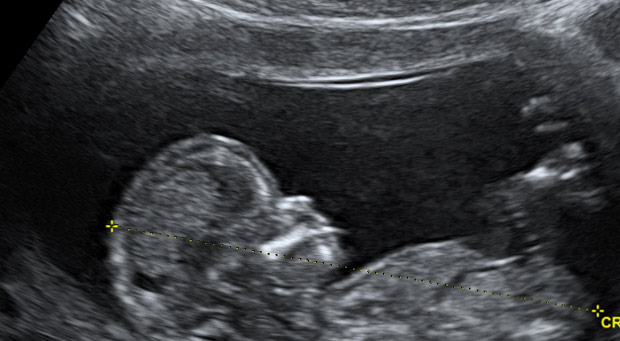 Women wish to have an abortion in Hungary must listen to the baby’s heartbeat before deciding to proceed with the procedure, according to new rules which have come into force today.

Minister of the Interior Sándor Pintér announced the new rule before coming into force.

“The presented medical findings must record that the healthcare provider presented the factor indicating the vital functions of the fetus to the pregnant woman in a clearly identifiable manner,” said the minister.

Pintér said the new law wasn’t necessary to mandate the requirement, just a continuation of the 1992 abortion law.

Co-chair of the left-wing Párbeszéd party, Tímea Szabó, said the new rule is a pre-cursor to a total ban on abortion, calling for it to be rescinded.

The Interior Ministry said in a statement on Monday that “nearly two-thirds of Hungarians associate the beginning of a child’s life with the first heartbeat,”

It added that modern equipment can detect heartbeats early in pregnancy which can provide “more comprehensive information for pregnant women.”

Hungary has been fighting globalism by encouraging its native population to have more children.

The country announced in 2019 that it would hand out €30,600 to married couples who have three or more children.

A married couple receives €30,600 as a Government loan upon getting married.

The loan then has to be repaid until the couple has children, when the debt it is completely forgiven.

READ MORE:  McDonald's Opts for Automation on Pickups and Orders: 'The Real Minimum Wage Is Zero'

In contrast to other European countries, Hungary is making moves so it is not dependent on mass immigration to maintain its population levels, unlike Germany, France, and other Euro states.

“The recent demographic figures speak for themselves; the number of marriages is at a 40-year high, and the fertility rate is at a 20-year high, while the number of divorces hasn’t been as low as last year in the last six decades,” said Novák.

Hungary shall lead the way to end the nightmare of women using abortion as birth control. God Bless Hungary!