Biden’s Reasoning on Supporting Abortion: ‘No One Knows’ When a Human Life Begins 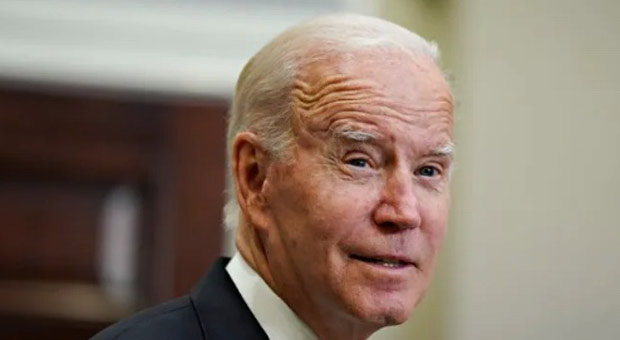 President Joe Biden defended the national right to abortion during a campaign rally in Florida, arguing that no one knows when human life officially begins.

“And the reason I support Roe vs. Wade is the most rational basis upon which confessional faiths can agree: No one knows precisely when does human life begin,” Biden added.

Biden pointed out that developing babies in the womb were described in three trimesters:

“It made sense,” he said, referring to the right to abortion.

“It made sense on who has what authority under what circumstances.”

Biden has directly countered Church teaching on abortion in many instances.

Last month, he disagreed with the Church on abortion, a theme he has addressed many times before.

Biden also vowed to support federal funding for women trying to pay for an abortion and making laws to legalize abortion nationwide.

But Biden’s pro-abortion midterm campaign prompted a rebuke from Baltimore Archbishop William Lori of Baltimore, the chairman of the United States Conference of Catholic Bishops’ Committee on Pro-Life Activities.

“This single-minded extremism must end, and we implore President Biden to recognize the humanity in preborn children and the genuine life-giving care needed by women in this country,” he said.

bolshevik biden has been auto excommunicated by his own action latae sententiae excommunication under Cannon Law. He and the so called other catholics who support abortioncide also fall under this dictate

But a scientist lady can say a an unborn child knows it’s transgender?

Unless she has definite proof, which can be subjected to the scientific test method, her statement is totally unsupported

I’m a Catholic and this man makes me sick but I also pity him because he’s throwing away his chance for real life. Everyone who is actually honest with themselves knows that life begins at conception just as the many elections in 2020 were stolen starting with the presidency.