Fentanyl Deaths Have Soared 1,280% in Los Angeles over Past Five Years 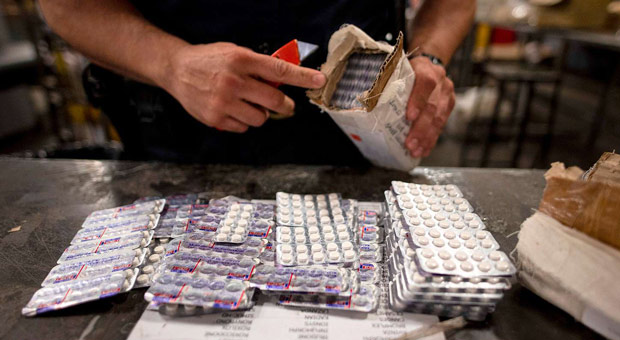 Fentanyl overdose deaths skyrocketed 1,280% over the past five years in Los Angeles, according to a new study.

Among the deaths, the highest fell into adults aged 26 to 39 who live in affluent areas. This was followed by the age range of 40 to 64, according to the Los Angeles County Department of Public Health.

The study derived shocking figures from looking at emergency room visits, hospitalizations, and deaths broken down by age, gender, and ethnicity.

The report added that black residents were higher at 30%, compared to 22% for white residents, if ethnic groups were broken down compared to rates per 100,000 people.

“Even a tiny amount of fentanyl can cause death, especially for those without high tolerance,” the report added.

The country began keeping statistics when the number of accidental fentanyl deaths was 109 in 2016.

The statistic reveals that the majority of the deaths were male, with 1,174 last year compared to 310 women.

The number of men dying from Fentanyl has continued to be at least three times higher than women since 2016.

As the Washington Examiner noted:

Affluent areas accounted for nearly half of the fatal overdoses at 48%, compared to 8% in poorer areas. But the picture changes when the data are calculated by population size.

Ho hum. If you’re stupid enough to take this garbage with knowing you risk d***h then, bye bye. Why is the source of the fentanyl, China through Mexico, not mentioned in the story? Fear of angering the sources?