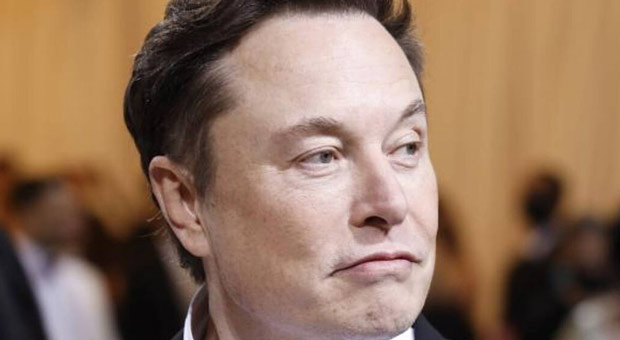 It’s not all rainbows and unicorns over at Twitter HQ, yet.

CEO Elon Musk reportedly agreed to restore the platform’s content moderation tools which had been blocked for some workers.

The groups that Musk met with included the ADL and NAACP, who are eager to expand censorship on the platform.

According to Bloomberg, Musk recently promised civil rights leaders that he would restore access to content moderation.

After Musk announced that witter would be unbanning a number of blacklisted users, he has since said they won’t be allowed to return to the platform for “at least a few more weeks.”

ADL representative Yael Eisenstadt, Jessica Gonzalez, the head of digital rights group Free Press, and Rashad Robinson, the president of Color of Change said Musk agreed with their concerns about speech on the platform.

Musk said he would create speech policies to protect “disadvantaged communities” and make the reasoning behind decisions to restore accounts of individuals who have been barred from the platform more clear.

“He said he would continue consulting with the people of color, religious minorities and people most impacted by hate and disinformation on the platform,” said Free Press’s Gonzalez.

Author and podcast Catturd expressed dismay with the news:

I am very disappointed. All 4 of my accounts were permanently banned for saying things against the DEEP STATE PLAYERS. I can’t even start a new account because they have my number attached to one of the suspended accounts and will not let me. He knows this TIME in HISTORY is important, so he should just open it up and go from there. We all know that there are back door accounts that are for child porn and trafficking, and me calling Stacy Abrams an elephant in the room gets a permanent suspension!? The only good thing that came from all this for me, is that I have learned to use more diplomacy when posting. TRY HARDER ELON. We need FREEDOM OF SPEECH NOW.