Elon Musk Indicates His Personal Safety Could be at Risk: “It’s Not That Hard to Kill Me” 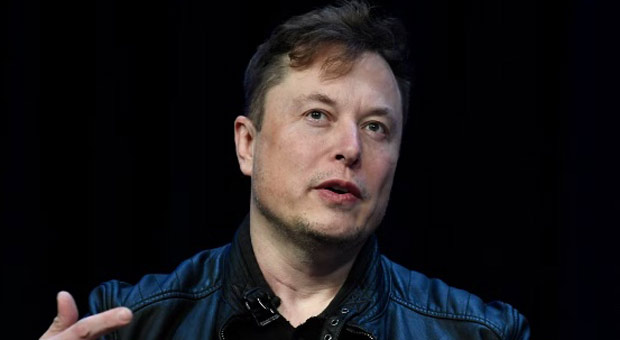 Twitter CEO Elon Musk said he believed there is “definitely some risk” to his personal safety in the wake of the explosive Twitter files, which revealed the inner workings of the platform’s suppression of the Hunter Biden laptop story.

During a Twitter Spaces discussion, Musk said, “Frankly, the risk of something bad happening or literally even being shot is quite significant.”

“I’m definitely not going to be doing any open air car parades, let me put it that way,” Musk added

“It’s not that hard to kill me if somebody wanted to, so hopefully they don’t,” indicating a potential threat to his personal safety.

Later in the discussion, Twitter’s new owner spoke of his future plans for the company and the importance of free speech.

“Throughout history, free speech has been highly unusual, not common,” Musk said.

“So we have to fight really hard to keep that because it’s such a rare thing and it’s by no means something that’s default. Controlled speech is the default, not free speech.”

Musk’s comments came a day after journalist Matt Taibbi released the first batch of documents revealing Twitter’s collusion with the government in suppressing the Hunter Biden laptop story weeks before the 2020 presidential election.

“Twitter took extraordinary steps to suppress the story, removing links and posting warnings that it may be ‘unsafe,'” Taibbi tweeted.

“They even blocked its transmission via direct message, a tool hitherto reserved for extreme cases, e.g. child pornography.”

Musk added that Twitter was being used as a de facto arm of the Democratic Party.

“Now there’s obviously a challenge that Twitter’s had over time,” Musk said.

“And I generally think this is an issue with social media, which is that it is, you know, these are digital technologies that require a lot of software to be written, and [they] sort of come out of Silicon Valley, almost all of them come out of Silicon Valley with, except for, Snap [which] is in L.A … but effectively [these] are an export of the moral framework of San Francisco to Earth. This is kind of a big deal, and problematic,” Musk added.

Over the weekend, when such a story should have been front-page news, The New York Times, Washington Post, CBS News, and ABC News ignored the story.

Radio host Clay Travis tweeted, “there is not one single article about @elonmusk or the @twitter email release last night on @nytimes app this morning.”

“The @washingtonpost , which literally has ‘Democracy dies in darkness at the top of its paper: not one single article about @elonmusk or @twitter’s email release last night,” Travis continued. “How is this possible @JeffBezos ? Do you own a newspaper or a propaganda rag?”

In response, Musk tweeted, “That is because The New York Times has become, for all intents and purposes, an unregistered lobbying firm for far left politicians.”

YouTuber Viva Frey wrote, “they are working hard to turn a scandal into a non-story,” to which Musk replied, “And, in doing so, destroy their credibility.”