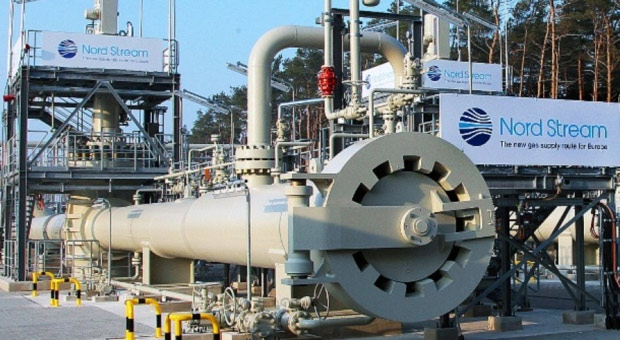 The Energy Agency confirmed that it requested Energinet, the company responsible for operating the Danish electricity and gas system, to change the alert level following reports of the leak.

“Breaches of gas pipelines occur extremely rarely, and we, therefore, see the need to raise the alert level as a result of the events we have seen during the last day,” Danish Energy Agency director Kristoffer Böttzauw said.

The alert level has been raised to orange, the second-highest level.

The orange level means that companies in the sector must be alert to security at their facilities.

“You make sure that fences are intact, that security cameras are working, and that there are regular patrols. And you limit access as much as possible,” he said.

The energy agency director did not speculate on the cause of the leakages.

The leaks occurred on sections of the Nord Stream 2 and Nord Stream 1 Russia-to-Europe gas pipelines in the Baltic Sea.

“We will naturally do all we can to investigate together with the relevant authorities, including the military and police,” he said.

The leaks were found Monday evening, an hour after a pressure drop was reported in Nord Stream 2, according to the Swedish Maritime Administration (SMA).

On Monday, Danish F-16 fighter jets were scrambled to photograph the area after the leaks were reported.

One of the aircraft observed the “sea bubbling” at a location southeast of Bornholm, according to Newspaper Jyllands-Posten.

Meanwhile, the Danish Navy frigate Absalon was sent to the area around Bornholm, broadcaster DR reports.

The frigate will observe the area, warning civil maritime traffic to keep a distance from the leaks, according to DR.

Read that there were three leaks… mighty suspicious… now who would benefit the most? Ruuuusssiaaa?? Who has the means to dive down with personnel or RVs and perform some monkey business in the deep… hmm. Europeans sucked themselves into their own demise this winter… and Uncle Joe has no means to bail out our partners by opening up the natural gas gusher we’re sitting on here in the US. Oh well, can’t fix stupid.

Ideally, bombs were planted to damage it in several places.