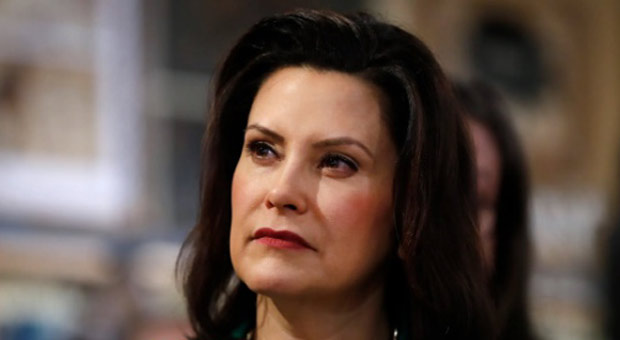 According to polling earlier this week, Whitmer was up 4.4 percent on Friday but shrunk to one percent on Tuesday.

An Insider Advantage survey showed the two in a dead heat, with 5.4 percent of voters remaining undecided last week.

A recent debate saw Dixon confront Whitmer over her claims schools were only closed for three months, which is untrue.

“I’m pretty sure I just heard an audible gasp around town when Gretchen Whitmer said that kids were out of school for three months,” Dixon said.

“Perhaps she wasn’t paying attention to what was actually happening.”

“So she can tell you all she wants that she is improving economic development and keeping automotive jobs here, but we’re hearing that battery plants are going outside of Michigan unless they’re owned by the Chinese and have strong ties to the Chinese Communist Party. Your taxpayer dollars are not safe with Gretchen Whitmer,” she said, which Whitmer ignored.

READ MORE:  Teacher JAILED After Refusing to Use Transgender Pronouns

“There was a lot a lot to take in on that one. I’ll say this. We are making historic progress when it comes to economic development,” Whitmer said.