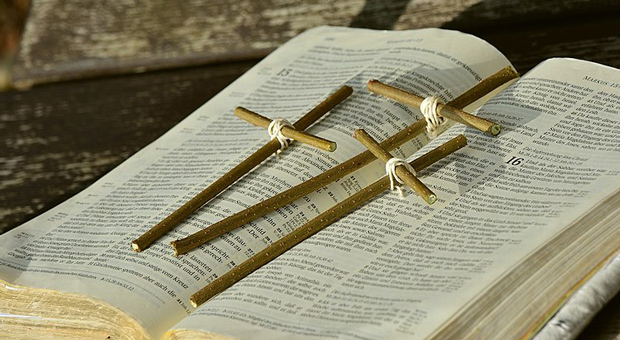 In December, we reported that a Pew Research survey revealed four in ten Americans believe we are living in end times, with many believing “Jesus will return to earth.”

Those believing in end-time biblical prophecies are also reflected in the recent surge in the popularity of Bible and Christian podcasts.

According to reports, podcasts designed to help people engage with their faith have now taken the top five most popular podcasts on both Apple and Spotify platforms.

The Catechism in a Year now leads the Apple chart and sits in the No. 2 spot on Spotify.

Just behind are the Bible Recap and The Bible in a Year podcasts.

The Catechism in a Year, The Bible Recap, and The Bible in a Year podcasts are now listed as the three most popular shows, according to Chartable.com.

“It speaks to the deep longing we all have to respond to God’s plan for each one of us — a plan revealed so beautifully in the treasure that is the Catechism,” Strate said.

The Catechism in a Year consists of 20-minute daily episodes, as Fr. Mike Schmitz reads through the Catechism, adding prayers and reflections.

The Bible in a Year podcast also became popular on Apple, claiming the top spot that month.

The Bible in a Year podcast was listed as Chartable’s top 2022 global podcast for Religion & Spirituality.

As we reported, one such subject of debate is the scripture referencing the Euphrates river drying up in Revelation 12, which is now believed to be happening.

According to the Associated Press, the Tigris-Euphrates river basin fell “by 40% in the past four decades as the states along its length — Turkey, Syria, Iran, and Iraq — pursue rapid, unilateral development of the waters’ use.” 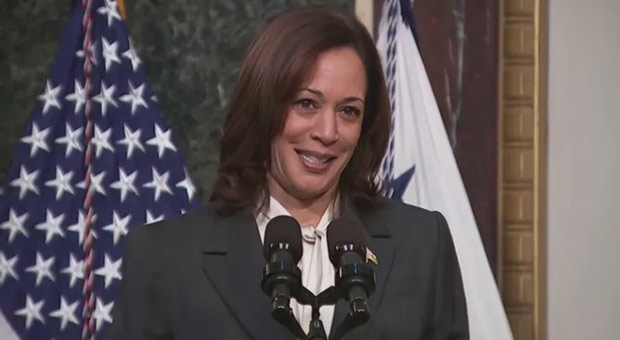 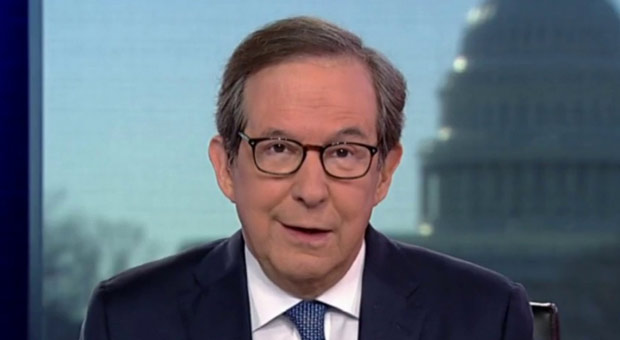 CNN's Chris Wallace's Ratings Are So BAD Even Amateur YouTubers are Getting More Viewers
Chris Wallace’s new show on CNN, Who’s Talking to Chris Wallace?‘ has bombed so badly...

Don Lemon Screamed at Co-Host amid Rumours He's Cracking under Pressure
Don Lemon’s epic fall from grace as the golden boy of CNN has been witnessed in real time over...
No posts found
wpDiscuz
0
0
What are your thoughts? Click to commentx
()
x
| Reply