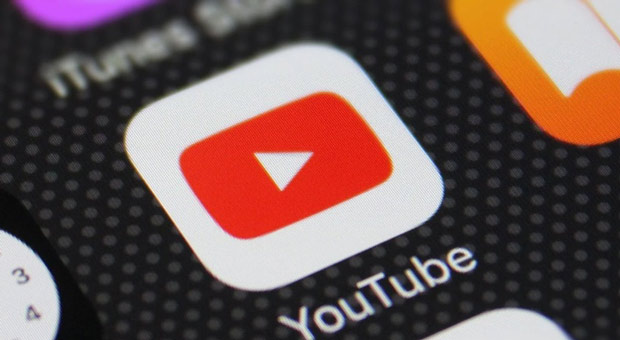 According to YouTube’s misinformation policy, “content advancing false claims that widespread fraud, errors, or glitches occurred in certain past certified national elections” is subject to removal.

The policy also states that the conditions apply to “any past U.S. Presidential election.”

Author of the “Censored News” Substack and contributor at TK News, Matt Orfalea, got a taste of Big Tech’s hypocrisy when he tried to upload a compilation video of Democrats claiming that Trump’s presidency was illegitimate because he “cheated” – YouTube instantly demonetized the video.

The video featured media clips of Democrats, including Hillary Clinton, White House Press Secretary Karine Jean-Pierre, and Kamala Harris, spreading misinformation about the 2016 election – unsurprisingly with no evidence to back up their claims.

But according to YouTube, Matt Orfalea’s video wasn’t “suitable for all advertisers,” and promptly demonetized his work.

The email also stated that the decision to strip the video of ads was made by a “manual” review by YouTube staff.

“The material in this video does not promote the idea that any election was stolen or illegitimate. On the contrary, it shows a great mass of comments from Democratic partisans and pundits who themselves make that claim about the 2016 election.”

Taibbi noted that despite Demcorats peddling misinformation in 2016, they were not censored but, in fact, rewarded with media coverage.

“However, the decision to assemble these materials in one place, inviting audiences to consider their meaning, apparently crosses a line,” Taibbi continued.

“Now we know: you can deny election results on a platform like YouTube as much as you want, you can even promise disruption, but drawing attention to such behavior angers the algorithm. It’s hard to imagine a better demonstration of the double-standard in content moderation.”

Too late, YouTube. They called out to a snake, and up popped your ugly heads. Don’t like you, don’t trust you.

MISTAKE? Bulls**t! Their mistake was getting caught!