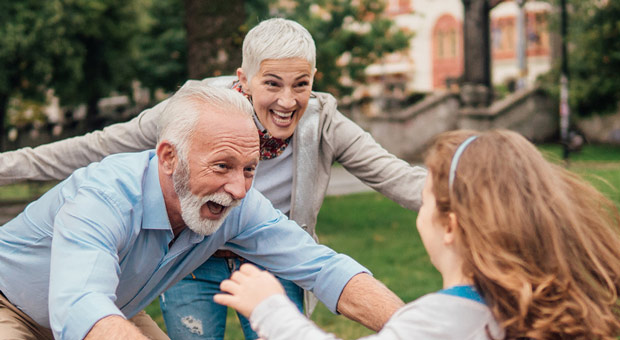 A growing number of schools in New South Wales, Australia are renaming the term Grandparents Day” to “Grandfriends Day” to be more inclusive despite a massive backlash from Australians.

The founder of the National Grandparent Movement, Ian Barnett, said the decision excluded one of the “most significant groups in the family” and was far from inclusive.

“It’s strange to do it, and I don’t know the reasoning behind it either,” he told Nine’s Today show.

“Grandparents day” is an opportunity for children to invite their grandparents to their school and celebrate their contributions and importance.

But many primary schools, including Spring Farm, Concord, Drummoyne, and Newtown, have changed the event’s name to be more inclusive.

Barnett said that the renaming of the event signals the next step for “parents” to become “friends.”

“I can understand maybe they want to make it easier for others to come on board, but even little ones who have lost their grandparents do have others in their life that take on the role of a grandparent,” Barnett said.

“It’s such a significant phrase and concept, and it’s disappointing to actually think that we can no longer use that and we’re changing into something like grandfriends.”

“We should be acknowledging our grandparents, grandmothers, our grandfathers; they do a wonderful job, particularly now with busy parents, balancing work and family life and juggling kids,” he told the Daily Telegraph.

Mark Latham, the One Nation MP and chairman of the NSW parliamentary education committee, said he received complaints from grandparents of students at Spring Farm Public School.

“What exactly is a ‘Grandfriend?’ A term nobody has heard of,” he wrote in a post on Facebook.

“Why have grandparents been rubbed out in the new, silly, woke world of Spring Farm Public School near Camden in Sydney?”

Latham said that the name change was “totally unwarranted.”

“Parents and grandparents at the school have complained, and I don’t blame them,” he said.

“It’s an insult to grandparents and the wonderful love and support they provide.”