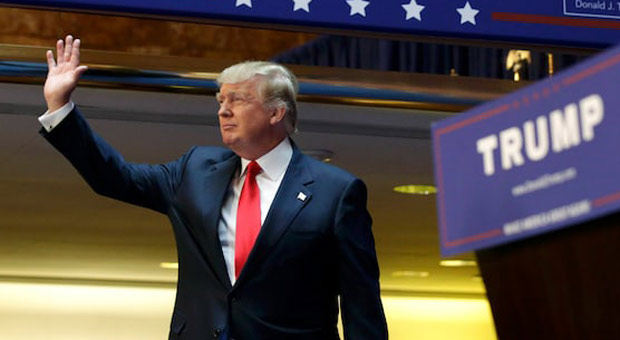 Despite reports from the left-wing media claiming former president Donald Trump “lost all support,” a new 2024 poll revealed the opposite to be true.

According to a brand new Harvard/Harris poll, Trump surged past Biden and Kamala Harris in a hypothetical 2024 matchup, despite various media reports claiming he would get “trounced” by Biden in another head-to-head election matchup.

However, Trump’s numbers fair much better than DeSantis’ head-to-head numbers against the same candidates.

Trump is at 46 percent over Biden’s 41 percent in the poll, with those still undecided at 13 percent.

Although DeSantis still comes out ahead in both hypothetical matchups, the Florida Governor leads less in each case.

But this is not the only poll that shows Trump beating DeSantis.

Trump appears, once again, to be left unscathed by the left-wing attacks.

While the 2024 race is still early, once again, the media have proven themselves to be out of touch with the American people.