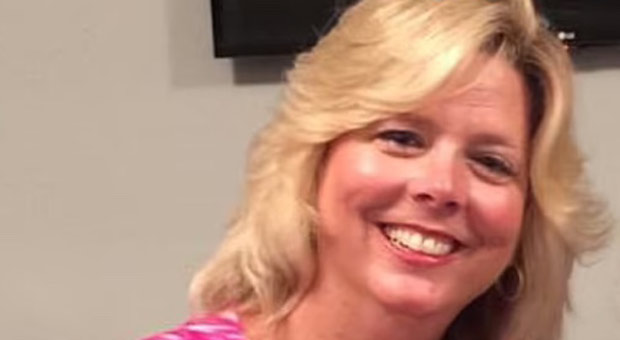 A Texas teacher has been fired after a video of her appearing to defend pedophiles emerged on the popular social media app TikTok.

Amber Parker, an English teacher, can be heard telling a student, “Stop calling them that … We’re not going to call them that.”

“So don’t judge people just because they want to have sex with a five-year-old,” she is then heard saying.

Parker was swiftly suspended after the video emerged last week.

Since then, the El Paso’s Independent School District board of trustees voted unanimously to fire her.

Meanwhile, some students defend Parker, saying that her words were taken out of context.

Ryann Ruvalcaba, a student at the school, told Fox17, “She [teacher] was expressing how it was ridiculous how we [society] might not be able to call people pedophiles. That we [society] will probably have to start calling them MAPs because it can be offensive to them [pedophiles]. The class agreed.”

Another person said he didn’t believe Parker was promoting or normalizing pedophilia but pretending to advocate a position in preparation for them to read the book, The Crucible, according to KFOX14.

But he has since changed his stance and voted in favor of Parker’s termination, stating: “Any reasonable person that heard what the seven trustees heard would’ve voted to terminate Amber Parker.”

READ MORE:  Crenshaw Apologizes for Calling GOP Colleagues Terrorists: It Was a "Turn of Phrase"

“I happen to be the husband of the teacher in question. I can tell you that we were shaken to the core about these accusations.”

“It is both scary and disturbing that an edited 18-second clip could destroy a 30-year career when taken completely out of context.

“She is exemplary as a teacher and truly cares about the students. Needless to say we have spent many sleepless nights because of this cruel release to social media of the 18 seconds,” he said.

“We pray that you and the rest of the board will see this for what it is and not allow and edited video destroy an innocent woman, her career and her family in the process.”

Parker will be able to appeal the decision.

“The process is just beginning. There are going to be hearings and so forth that become available to the teacher, and so we just await the process,” said Al Velarde, board president.

As the ‘woke’ agenda plaguing schools become more ridiculous, proponents argue that the term pedophile is a judgemental and hurtful label.

Activists call for the term Minor Attracted Person to be used instead of pedophile.