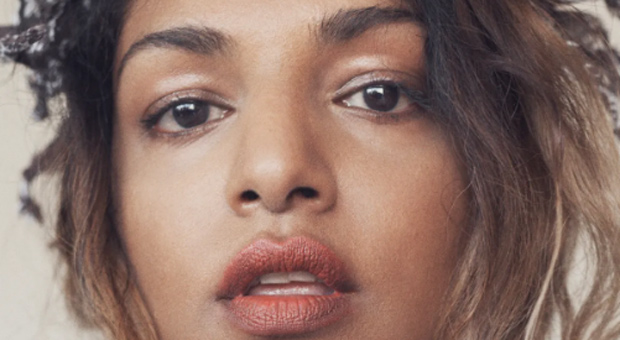 Singer M.I.A said she faced the “biggest backlash” of her career after stating that “Jesus is real.”

The Bad Girls singer, who was raised Hindu, said she used to believe Jesus was a “silly story.”

“The fact that the biggest backlash in my career and life I’m facing after saying ‘Jesus is real’ is such a revelation to me,” the British singer tweeted.

“People who control these apps rather me be a bad girl, then a good one.”

M.I.A told Apple Music’s Zane Lowe that she became a “born again Christian” after a “vision of Jesus Christ” that “turned her world upside down.”

RELATED: Almost Half of Americans Believe Humanity Is Living in End Times

“Basically, all of my fans might turn against me because they are all progressives who hate people that believe in Jesus Christ in this country,” she said in the Apple Music interview.

“I will tell the truth, and I will tell you what’s on my mind and my heart. If I’m coming back now saying ‘Jesus is real,’ there’s a point.”

The singer told Relevant Magazine earlier this year that when it comes to her faith, “I’m still very much even working out what this all means.”

“At the moment, I feel like I have to stick to who I’ve always been, which is to tell the truth. This experience happened,” she added.

“And I have to tell the truth about it,” she said.

“And right now I think the only clear thing I can say is that even when I had no belief in Jesus Christ and Christianity, and even when I was 100 percent comfortable in Hinduism, it was a Christian God that turned up to save me. And I think there is truth in that,” she added.