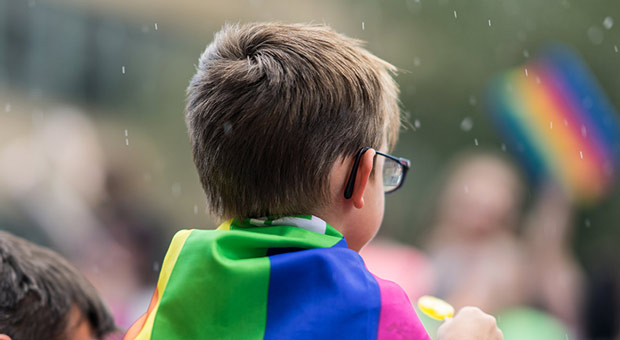 Russia’s parliament, the Duma, has passed a new draft law that will ban LGBT “propaganda” from the media.

The draft law will ban LGBT advocacy from television, advertising, books, the Internet, and films.

The ban on LGBT “propaganda” increases the scope of a law from 2013 which banned non-traditional sexual relations from being forced on children.

Around 400 members of the Duma sponsored the new law, which has a total of 450 seats overall – giving the bill considerable popularity among Russian lawmakers, TASS reported.

The law will also demand paid services to confirm users’ ages to access information about LGBT.

Here are the punishments for those who violate the new laws:

International project manager at the Swedish LGBT group RFSL, Natia Gvianishvili, said of the new bill: “It’s gradually gotten worse and worse and this is one more degree.”

However, the RFSL has not been without its controversies. In 2017 the organization released an overly graphic sex brochure for transgender and homosexual asylum seekers

In 2021, a member of RFSL was convicted of raping and sexually abusing asylum seekers who had come to him for help.

I think this is great!

Could it be the Russians are actually smarter than the citizens and government of the USA?