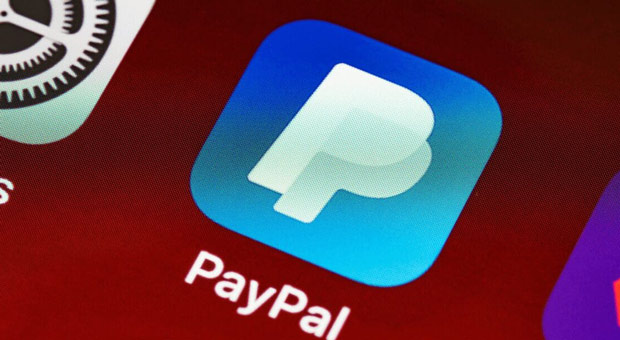 Multinational financial tech company PayPal could be legally prevented from banning people over their political views amid the backlash from its decision to terminate the accounts of several high-profile groups.

Banning people for their political views is nothing new for PayPal; the tech payment platform has banned conservatives and right-wingers for years.

But this time is different because their decision to terminate accounts operated by the Free Speech Union and other groups spans both sides of the political spectrum.

According to the letter, it is “hard to avoid construing PayPal’s actions as an orchestrated, politically motivated move to silence critical or dissenting views on these topics within the U.K.”

The London Times published an eye-opening piece highlighting the dangers of allowing PayPal to harness its power on people it does not agree with politically.

“This is censorship by corporate diktat: the company sets its own rules and interprets them as it sees fit,” Jawad Iqbal of the Times writes.

“It appears oblivious to the notion that it is wrong in principle to withdraw vital services from people because of their political views.”

“Would it be acceptable for a supermarket to refuse to serve a customer because of their politics or for a high street bank to refuse to make a payment to a company it deemed politically objectionable?” asked Iqbal.

After Parliament raised questions on the issue, a new law to end PayPal’s monopoly on dissident viewpoints could be brought in.

“Conservative backbenchers are considering launching an amendment to upcoming financial legislation in the House of Commons that would ban companies from freezing campaigners’ accounts,” reports the Telegraph.

“One source said ministers are likely to accept the amendment to the law because Conservative backbenchers will support it,” the outlet adds.

The Department of Culture, Media and Sport have also demanded answers from PayPal following its decision.

The old argument that “PayPal is a private company and can ban who it wants” is rampant among ‘woke’ leftists, but now bans are hitting a broader spectrum of people, and this notion might change.

This isn’t strictly true in the U.K., however.

PayPal is regulated by the Financial Conduct Authority (FCA), which mandates that “All firms must be able to show consistently that fair treatment of customers is at the heart of their business model.”

Fair treatment of customers isn’t at the heart of PayPal’s business model; it’s the exact opposite.